May 21st – 23rd, 2012 – I had the pleasure of attending the first Seattle Summit of the Young Global Leaders (YGLs) which was hosted by the Bill & Melinda Gates Foundation. It opened with a reception at the Space Needle and a welcome from Bill Gates Sr. – Co-Chair of the Gates Foundation. That was certainly a treat! I got the chance to connect with Trevor Mundel, President of Global Health Program for the Foundation. The views were also quite incredible.

The next day we spent primarily at the Gates Foundation. In the morning, we had a very inspiring and humorous Meet the Leader session with Nathan Myhrvoid, Co-founder of Intellectual Ventures and former Chief Technology Officer at Microsoft. He is one of the most prolific inventors and (usually with coinventors) holds over 130 patents and has applied for more than 500 patents. What is equally impressive to me is that he is a co-author of Modernist Cuisine: The Art and Science of Cooking. It is a six-volume 2,400-page book set that reveals science-inspired tech­niques for prepar­ing food. I’m looking forward to getting through that! Check it out yourself.

We then had breakout sessions led by the Gates Foundation leadership. I participated in the Communications/Family Planning session led by Kate James (Chief Communications Officer) and Gary Darmstadt (Director of Family Health). We had a special visit by Melinda Gates who gave us insights into why she has decided to make family planning her signature issue and primary public health priority. She recently committed to helping 120 million more women access contraceptives by 2020. Find out more in her Newsweek interview.

We started the afternoon with an intimate talk with Bill Gates. Since most of our discussions were off-the-record, all I can say that it was outstanding! He is very personable and obviously smart. This was my second time in a discussion like that with him and I was just as impressed. Then, we had a talk on philanthropy with Melinda Gates. Hearing both of them back-to-back gave me a clear sense that they have a really wonderful personal and business relationship with a lot of mutual respect. At one point, someone misquoted Bill and Melinda very quickly corrected the speaker (i.e. she was defending her man).

We had dinner at the Museum of Flight, along with a talk from Charles Simonyi who was head of Microsoft’s application software group and oversaw the creation of Microsoft’s flagship Office suite of applications. The bulk of our discussion was on his two (yes… two!) flights to space. In 2007, he became the fifth space tourist and then made his second trip to the International Space Station in 2009. He shared with us his training routine, in addition to incredible pictures. That’s a trip I would like to take in my lifetime. Right now, I don’t have an extra $20-$35 million… but perhaps the price will come down!

We started the next day with a Meet the Leader session with Jeff Sachs, Director of the Earth Institute at Columbia University – another very smart thought leader. After that, we went to play…literally! We got an inside look at Microsoftand a chance to play with Kinect which uses a motion sensing input device. In other words, it enables users to control and interact with the Xbox 360 without the need to touch a game controller. Instead, you use gestures and spoken commands. I designed computer games when I was in junior high school (back in the early ’80s) and then started testing out the early avatar technology when I was an executive at MTV Networks. Gaming technology has certainly evolved.

We continued playtime by getting a tour of Microsoft’s Home of the Future. Microsoft envisions a near-future where everything is connected to the cloud. Hundreds of tiny sensors are located throughout the home and almost any surface becomes a digital device. “Grace,” a disembodied voice named after computer pioneer Grace Hopper, is your virtual concierge. She gives you a rundown on what’s happened since you left, from your voicemail messages to the latest news. She can suggest a recipe based on what is available in your fridge and read the recipe as you cook. She updates you on your health status and even your kid’s test scores. All of the technology is possible today and could be affordable within the next three to five years. Take a peak on Techworld.

After presentations from two of Microsoft’s key leaders – Eric Horvitz (Deputy Managing Director of Microsoft Research) and Steven Sinofsky (President of Microsoft Windows & Windows Live Division), we headed off to Starbucks Headquarters and a discussion with Cliff Burrows (President of Starbucks in the Americas). We learned how to sample coffee. I never knew there was a proper way… it’s somewhat similar to wine tasting. I’m not usually a coffee drinker, but I had to indulge.

That evening we had a more informal gathering (food, dancing, relaxing) at the Banyan Branch Headquarters hosted by YGLs Dave Hanley of Banyan Branch and Sanjeev Khagram of Innovations for Scaling Impact (iScale). What a wonderful location near Pike Place Market. It was the perfect way to wind down an incredible trip. Much thanks to fellow YGLs Boris Nikolic and Melanie Walker at the Gates Foundation for organizing the overall Summit with the YGL/WEF team. 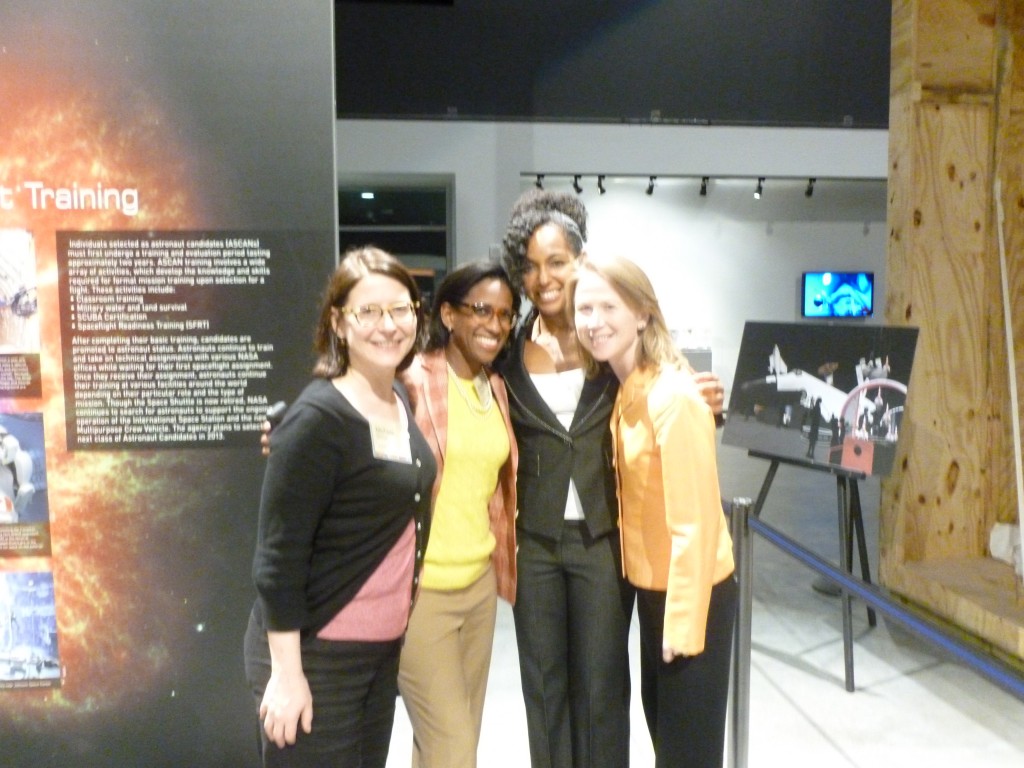 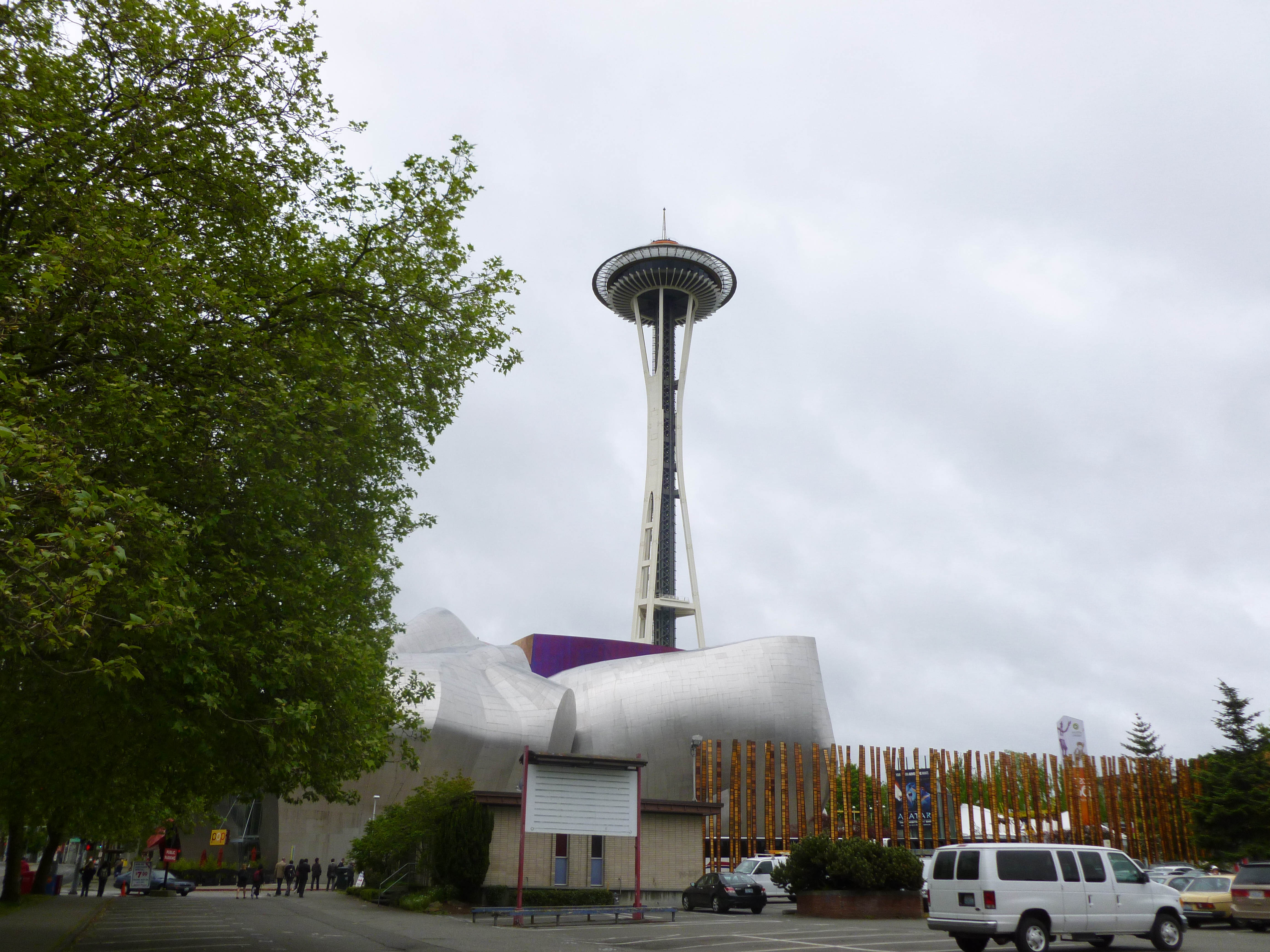 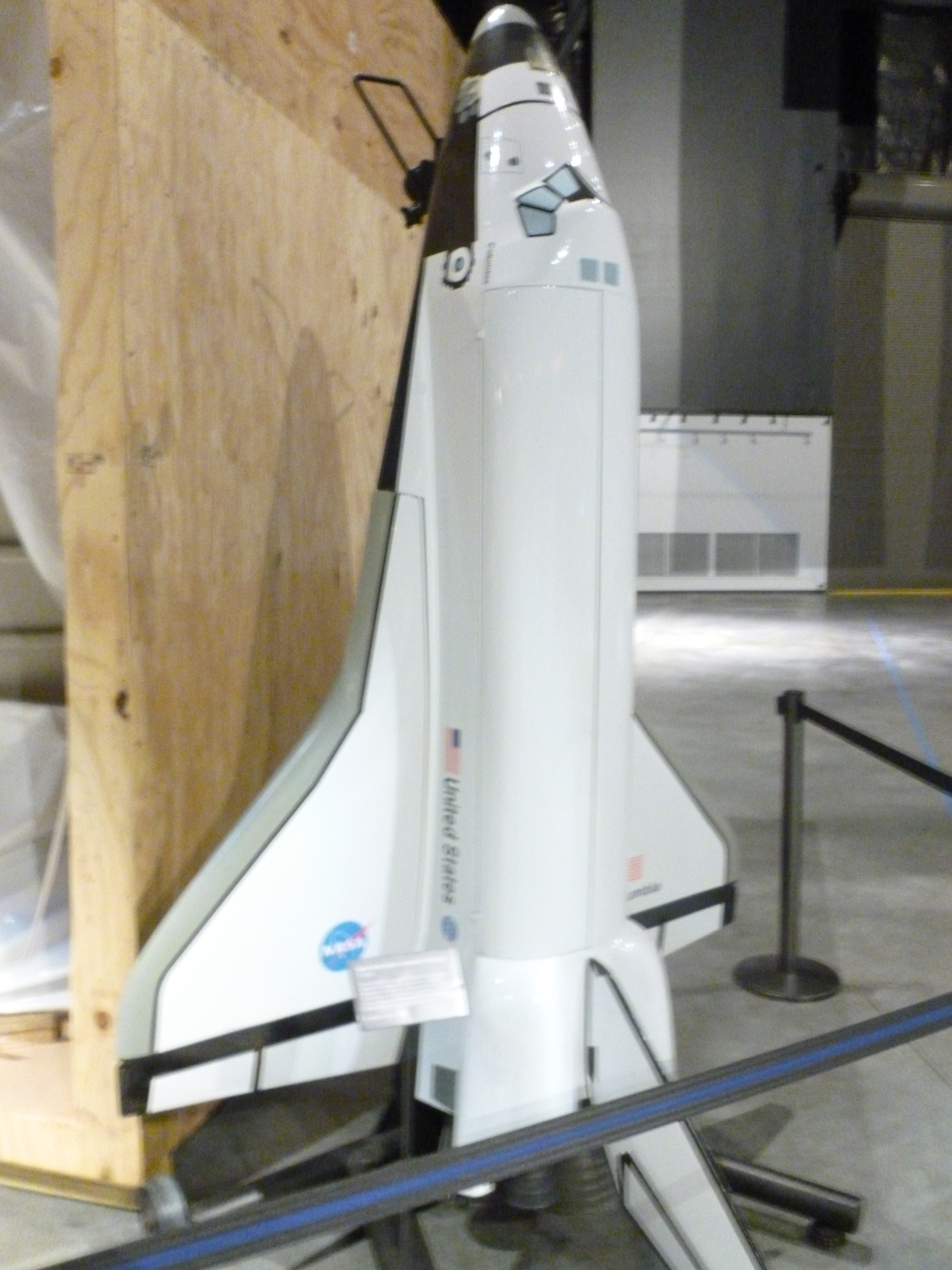 Model Space Craft at Museum of Flight in Seattle – May 2012 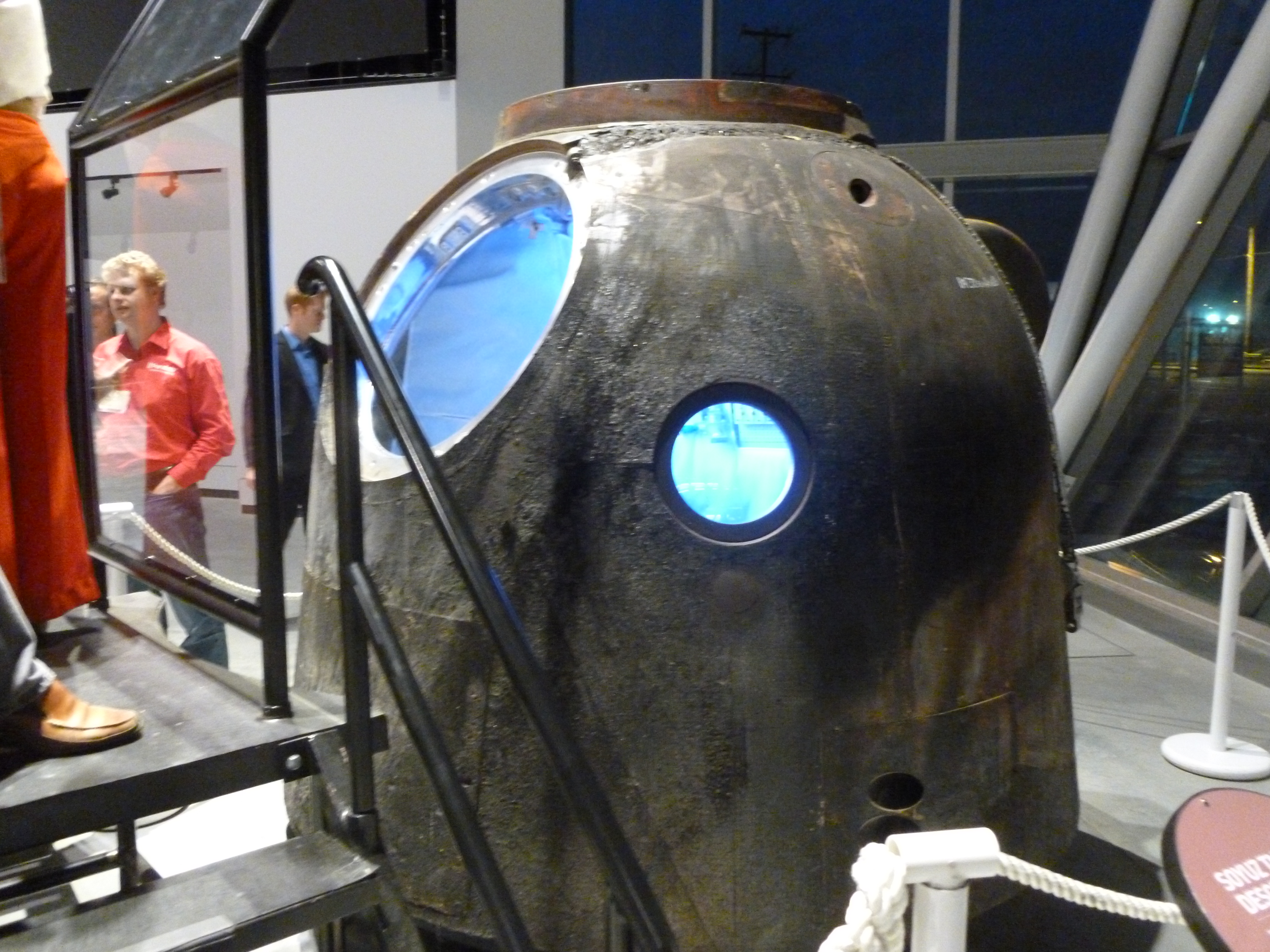 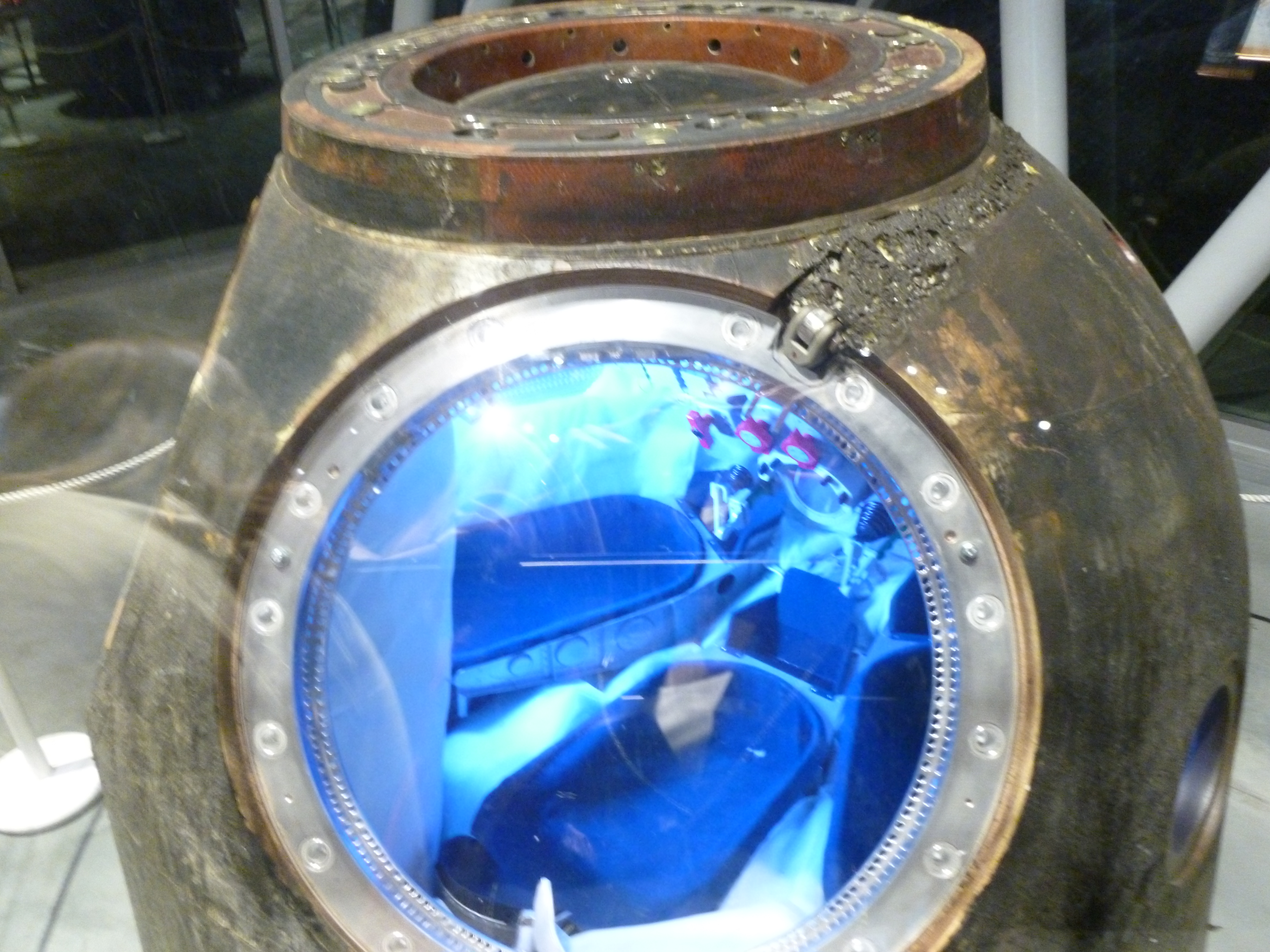 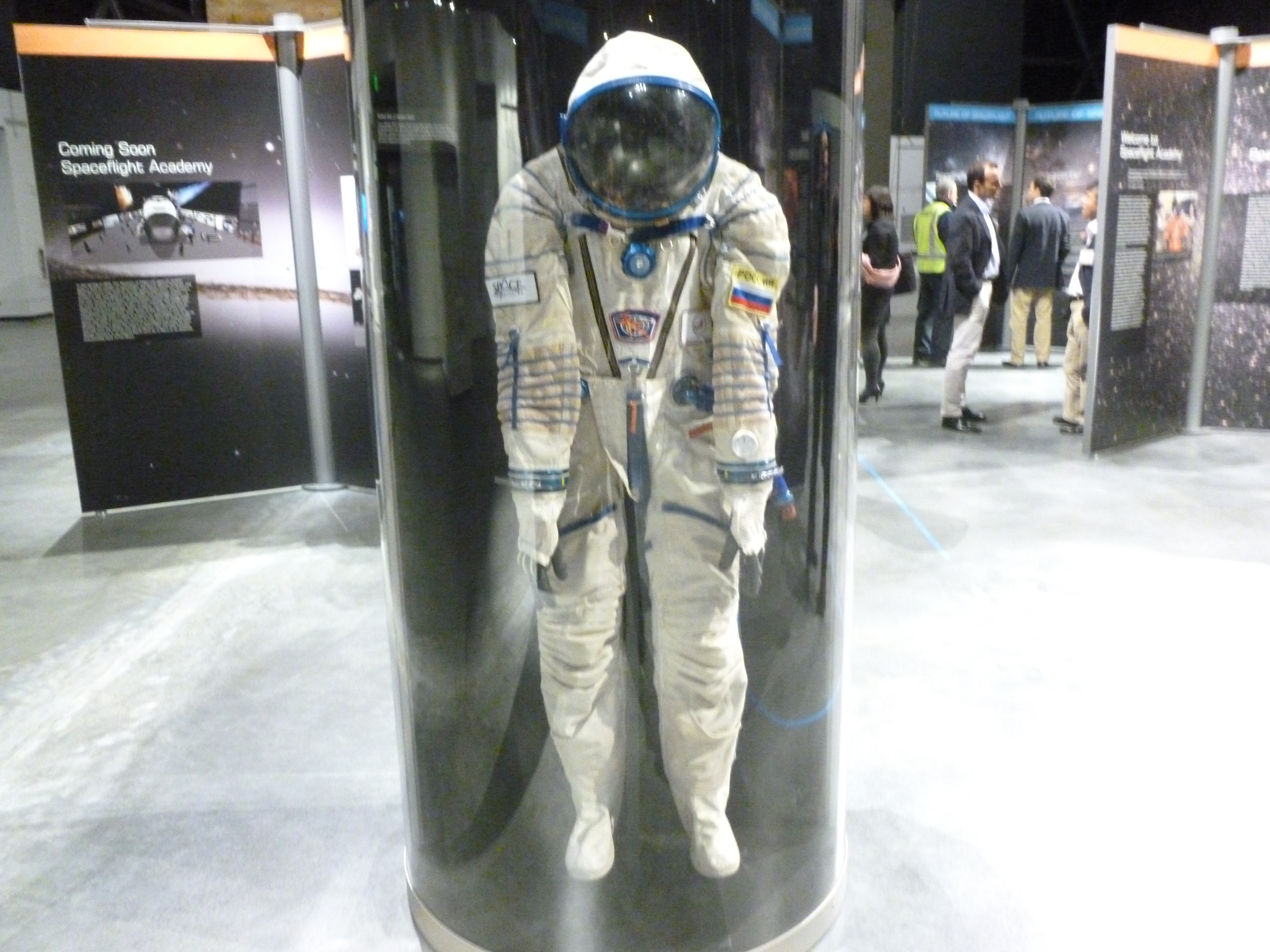 Space Suit at Museum of Flight in Seattle – May 2012 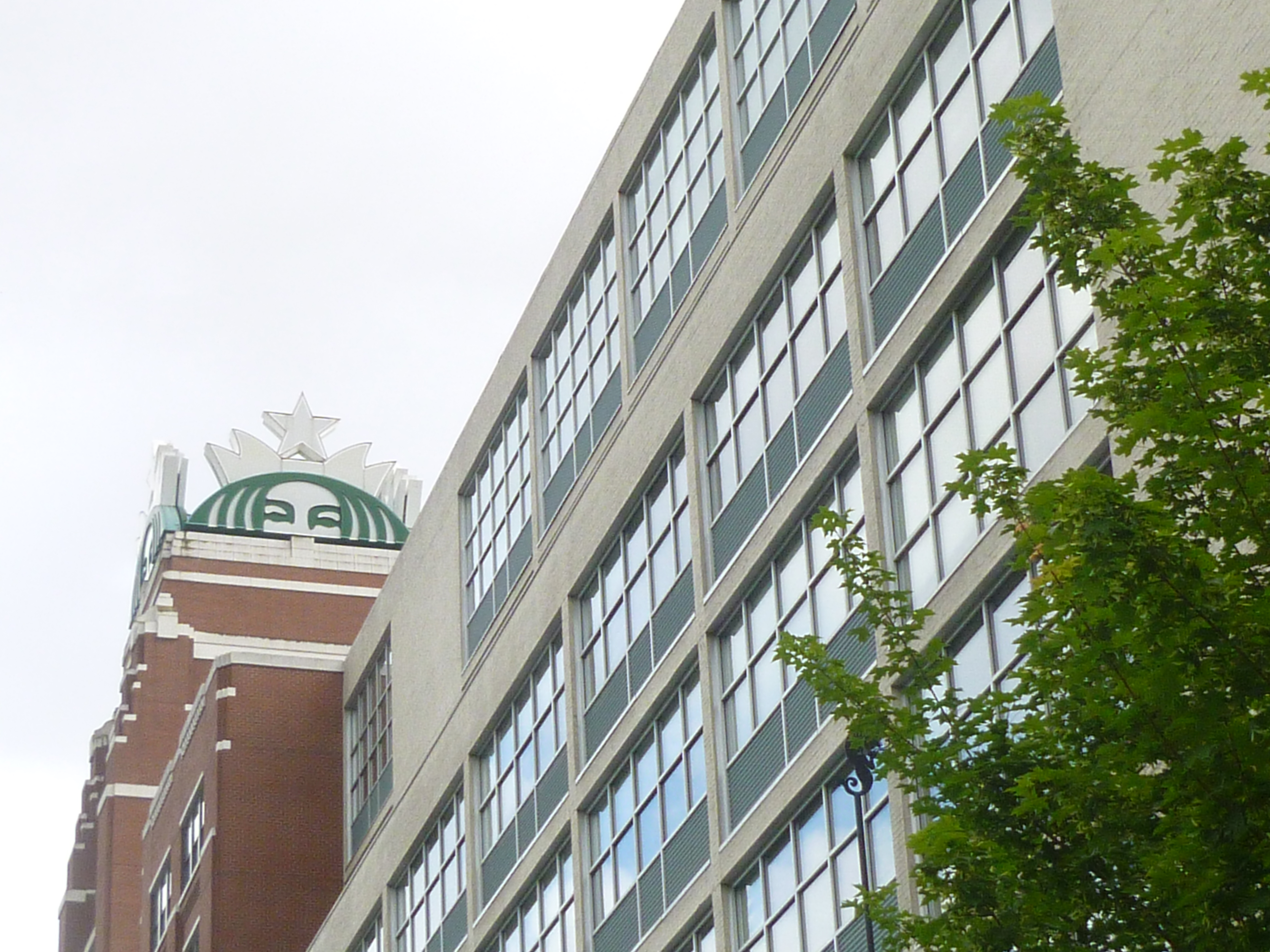