November 18, 2016–It was great to be at the United Nations again, this time to moderate a panel for Women’s Entrepreneurship Day. Although 98-year-old yoga master Tao Porchon-Lynch never considered herself an “entrepreneur,” she certainly has been one and was celebrated as such at the 2016 Women’s Entrepreneurship Day (WED) at the United Nations. In addition to being a top couture model and Vice President at Unitel TV in the 1950s helping to lay the groundwork for TV in places like India, she was an early international film distributor, publisher of one of the first wine newspapers in America, a co-founder of the American Wine Society (and a Vice President still today), founder of the Westchester Institute of Yoga, President Emeritus & Program Director of the Yoga Teachers Association, and so much more! This WED honor is well deserved.

With a variety of days dedicated to various causes, one might ask – Why does the world need a Women’s Entrepreneurship Day? Consider then, that women perform 66% of the world’s work, yet earn 10% of the world’s income. At the same time, they account for 85% of consumer purchases and control $20 trillion in worldwide spending. The WED mission is to empower the 4 billion women across the globe to be catalysts of change, and uplift the 250 million girls living in poverty globally. In addition to the mission of empowerment, they are committed to gathering a think tank of inspiring women leaders who can amplify the message of expanding businesses with social-good initiatives in communities around the world. Much admiration and thanks to visionary Founder & CEO of WED, Wendy Diamond! View pictures below from the 2016 event. 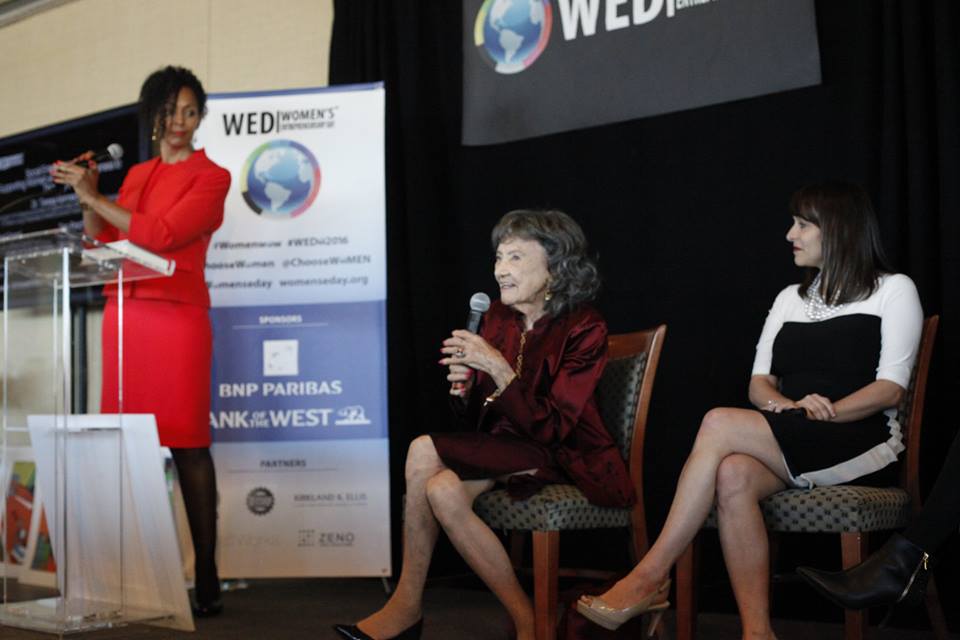 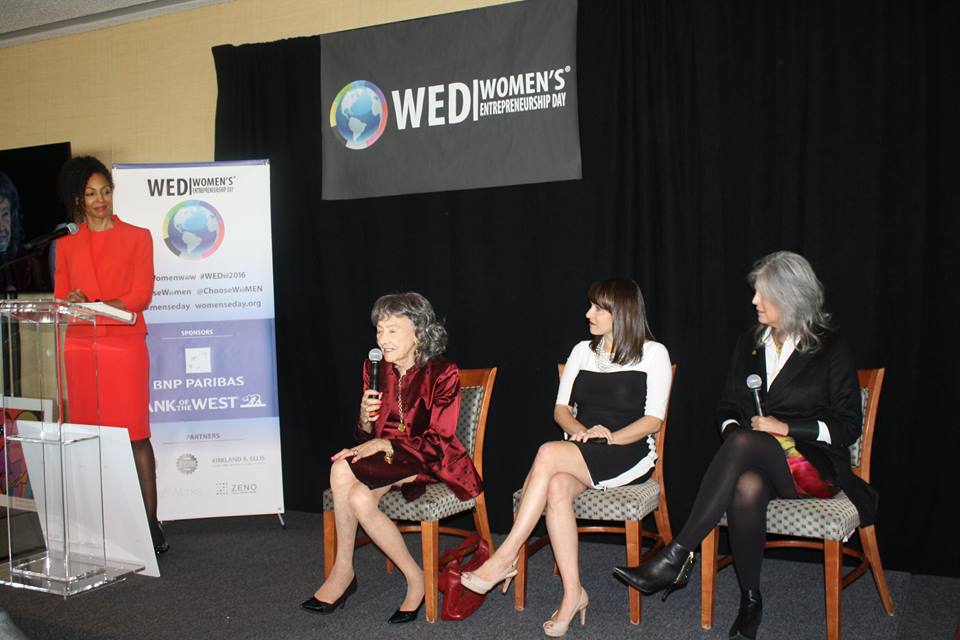 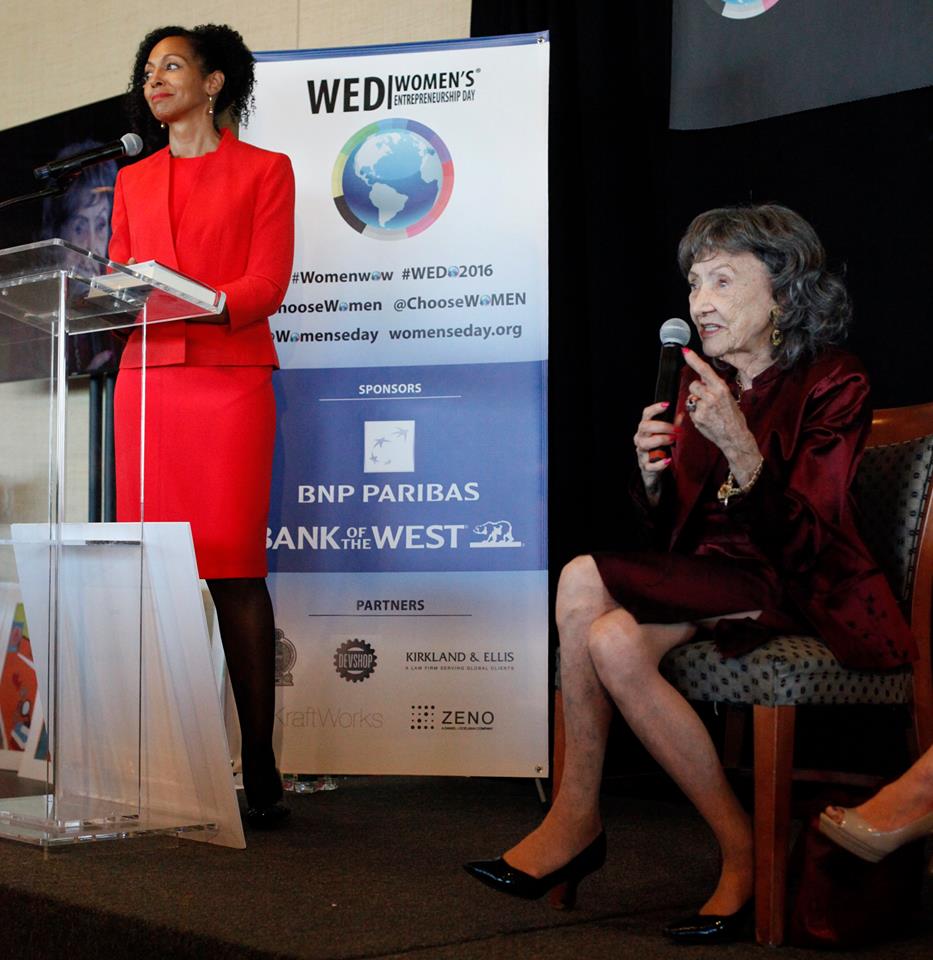 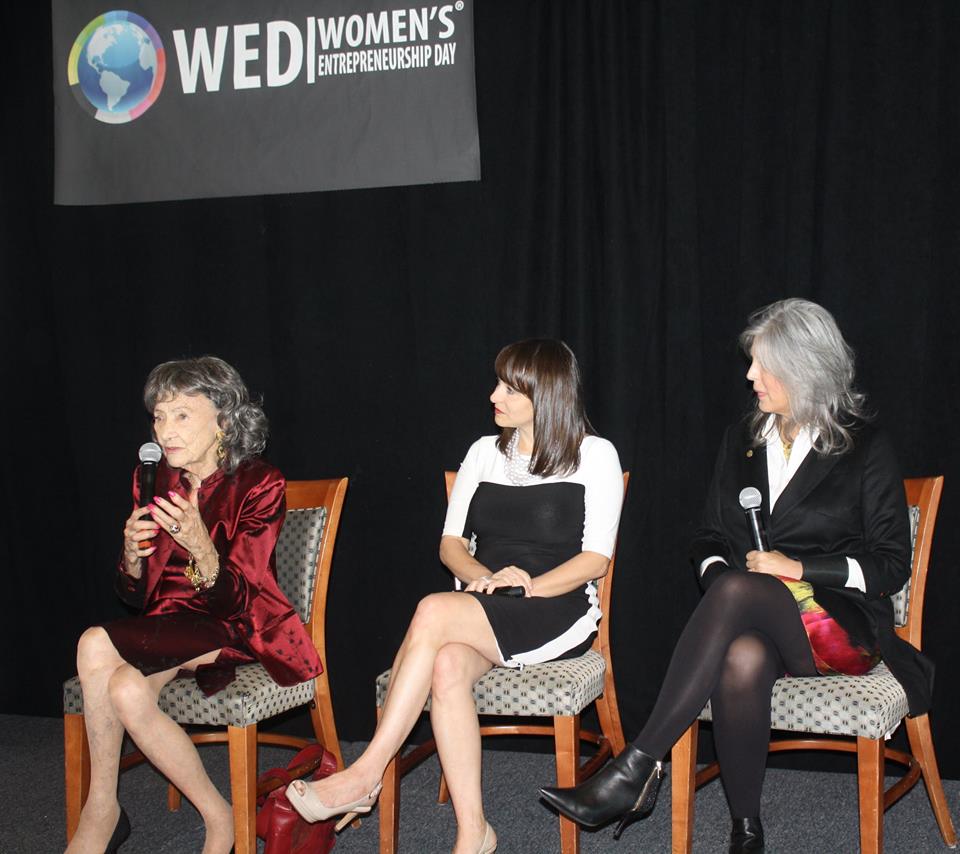