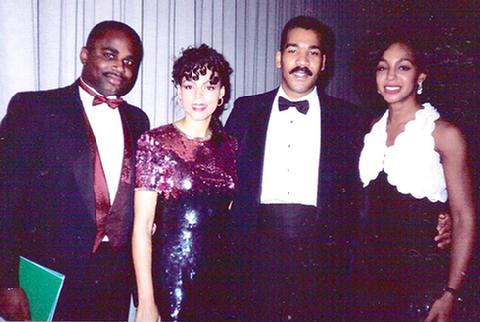 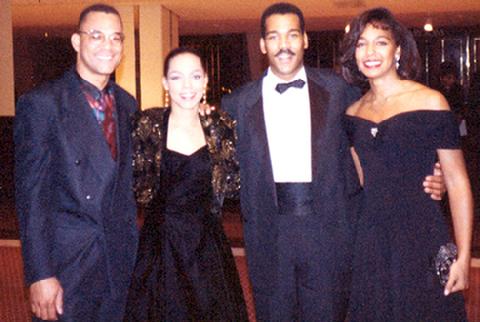 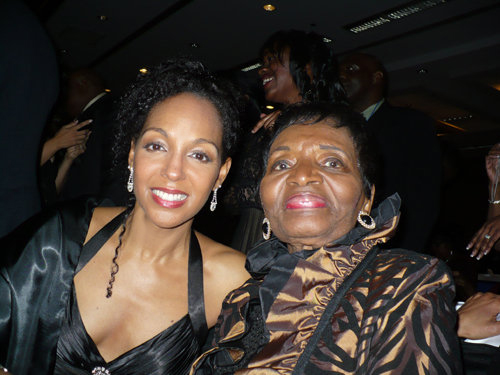 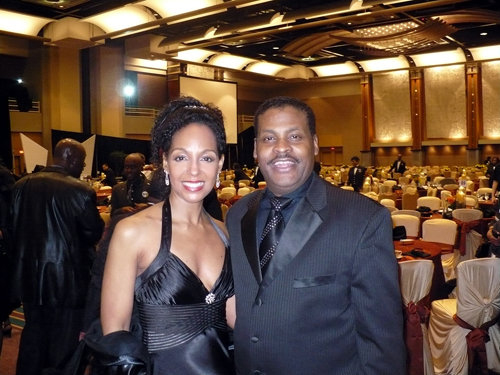 My family got to know Dr. Martin Luther King, Jr.’s family over the years. I look back at how wonderful it was to see Coretta Scott King and her son Dexter King. Dexter and I would talk about healthy eating since we were both vegetarians. We would also see Dr. King’s sister, Christine King Farris, and spend time with Dr. King’s nephew, Isaac Newton Farris, who at one point was CEO of the King Center. We would usually see them at the Congressional Black Caucus gala or the King Center events in January. My mentor since I was a teenager, Jesse Hill, Jr., was Chairman of the Board of the King Center, so we were often there in Atlanta.