In addition to the regular breakfast series Wendy hosts, we thought that a short yoga class with Tao would be a treat to give people a taste of her teachings. We envisioned a few people showing up, particularly since this crowd is usually in the Hamptons, Martha’s Vineyard or somewhere else on vacation at this point in the summer. Much to our surprise, people came with mats in hand to fill the room at 7:30am. Tao got right to it twisting us into various poses and talking about “the breath of life.” It was a great way to start the day!

After practice, which everyone agreed could have gone on for another hour, breakfast was served and others joined to hear stories from Tao’s incredible life–from marching with Mahatma Gandhi and helping Jews escape the Nazis in World War II under General Charles de Gaulle to spending time with Ernest Hemingway and becoming close friends with Marlene Dietrich. ABC News called Tao the “Real-Life Forrest Gump” since she participated in so many historic events and knew a plethora of notables.

I was delighted to moderate the conversation alongside Wendy. Tao and I have been doing Conversation with a Master events around the world in places like Dubai, Slovenia, Montenegro and the Bahamas, as well as across America from the Harvard Business School Club of New York and White Plains Library where her Dancing Light book is displayed, to yoga studios such as Mark Blanchard’s Yoga Kansas City and Yogaview in Chicago, UrbanYoga Phoenix.

After the line to greet Tao subsided, we went to the beautiful CORE restaurant for breakfast and got to witness some of the incredible art. Bloomberg describes the CORE: Club as “the New York Social club where deals are done and luxury is served up daily.” The New York Times calls it “a portal to power.” CNBC explains, “In New York City, many of the 1 percent go to the Core Club, a private club that counts A-list billionaires, tech CEOs and hedge fund managers as members.” In addition to an impressive multi-million dollar art collection and a host of luxurious amenities, CORE prides itself on its cultural programming “fostering shared transformative experiences.” Tao certainly fit that bill!

Below are pictures from the event. Many thanks to Wendy Diamond for hosting, as well as to fellow Young Global Leaders Dina Shoman and Mark Vlasic for additional photos. Click on each image to make it larger. You can Like and Share each image, as well as spread the light by sharing this link and these hashtags: #ThisIs97 #TaoExp #TaoPorchonLynch. 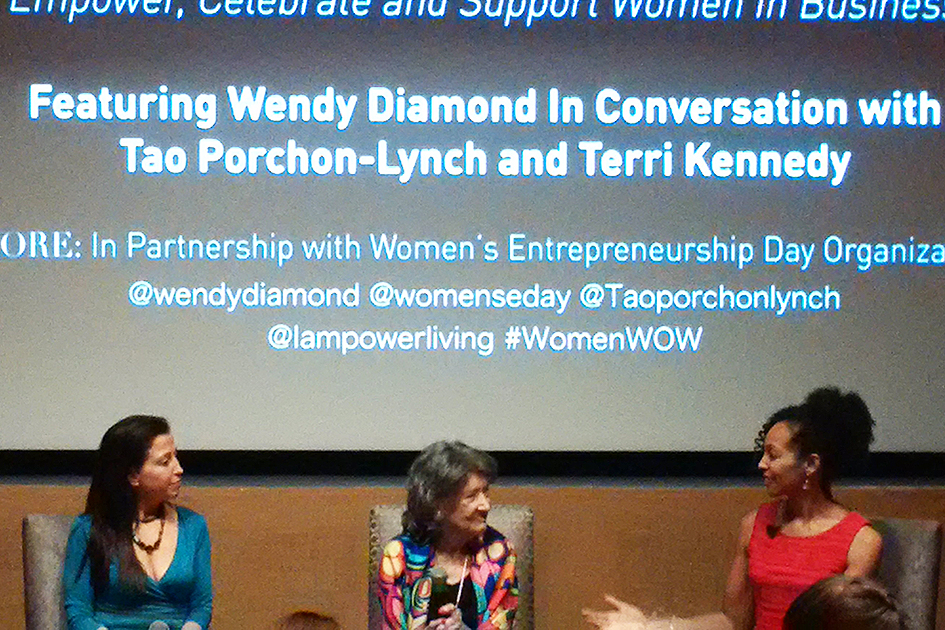 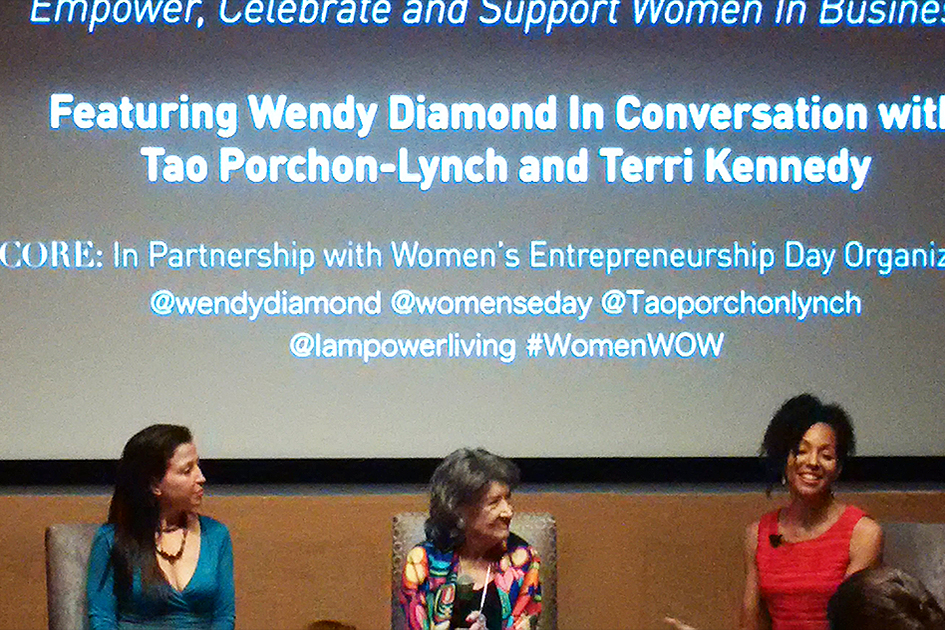 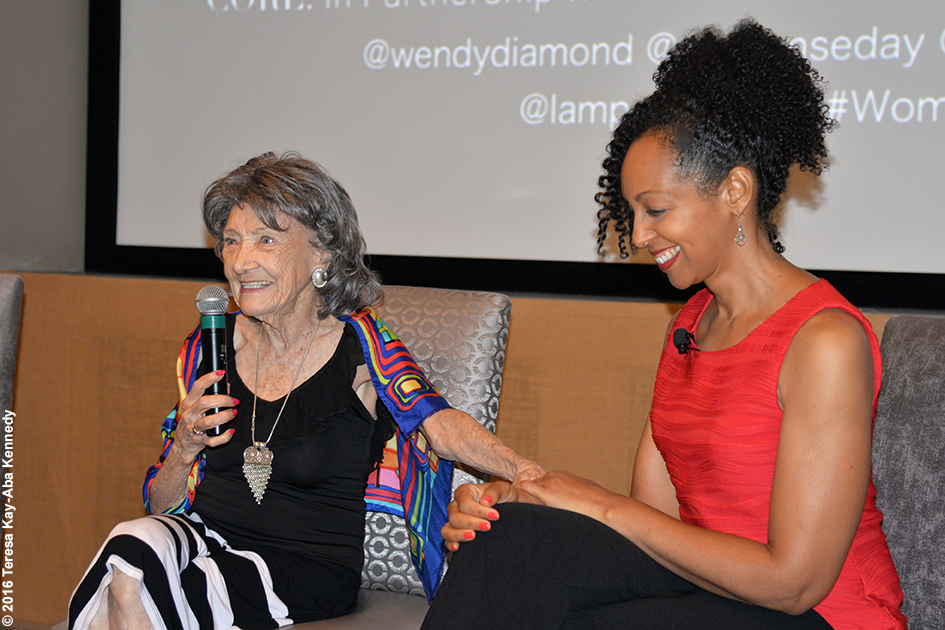 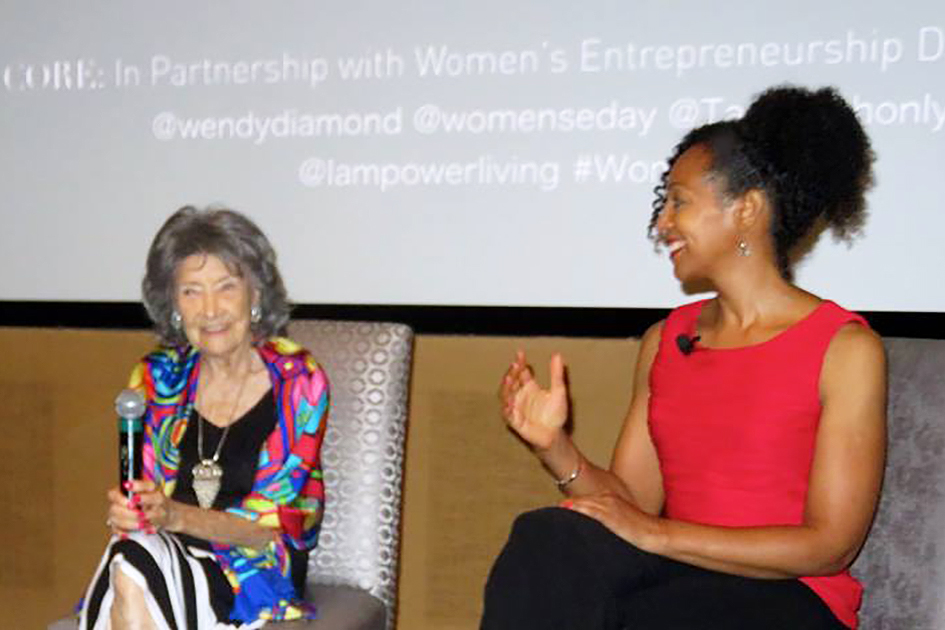 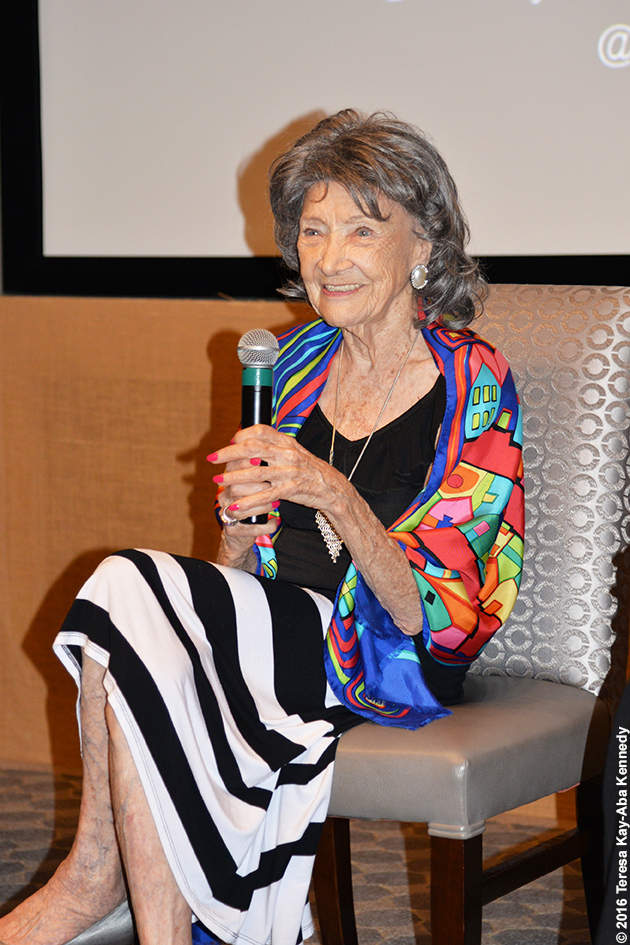 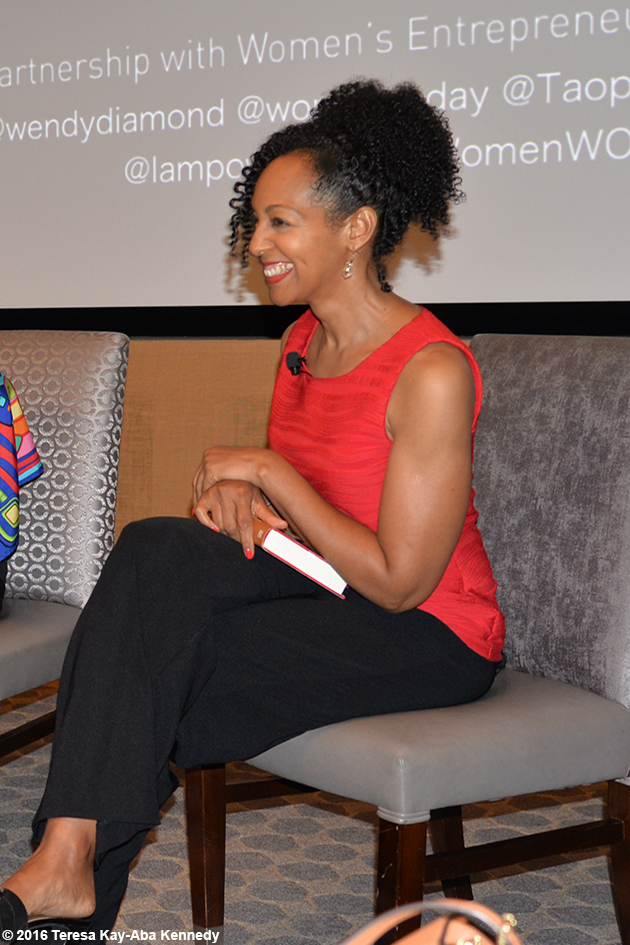 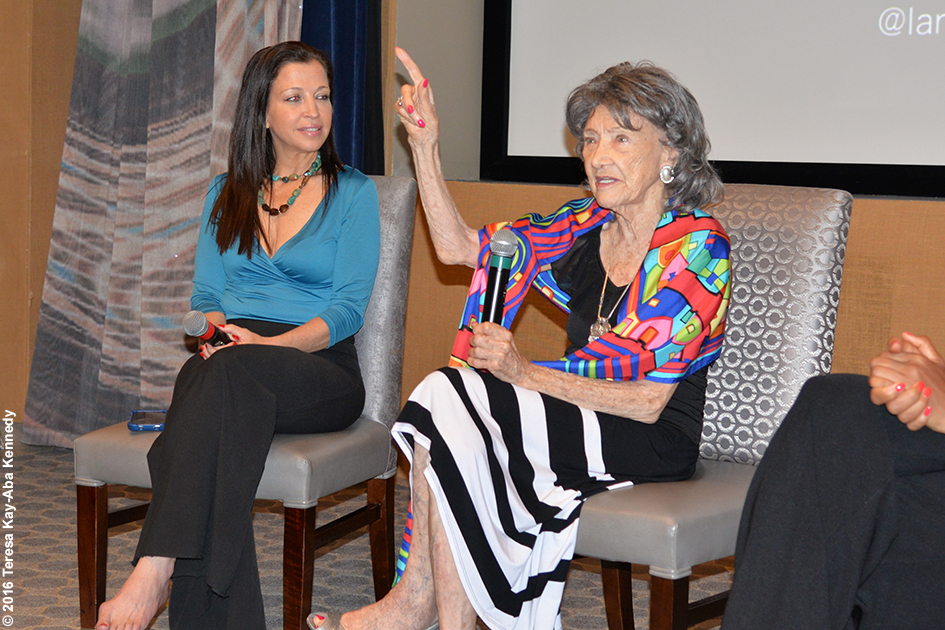 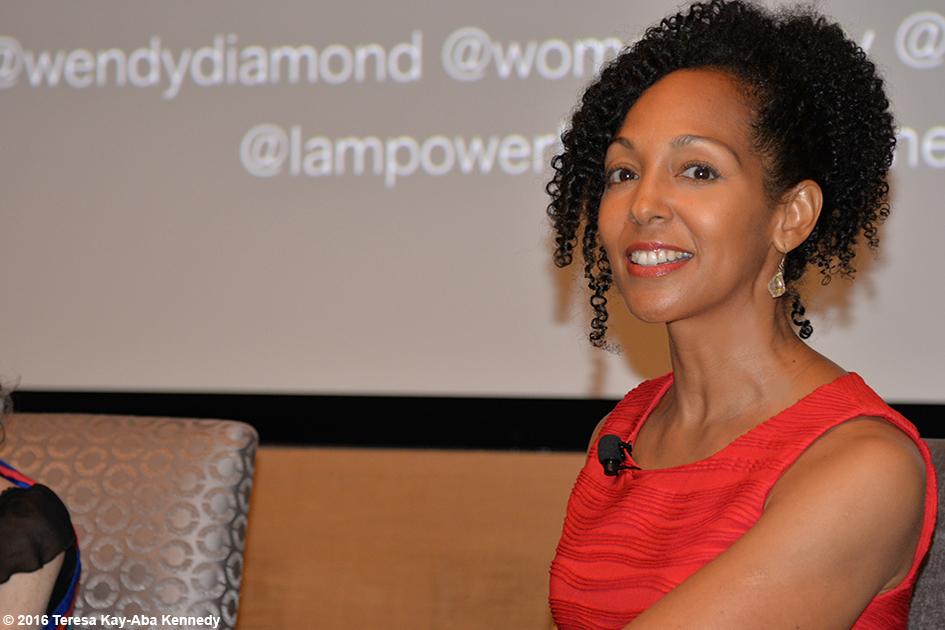 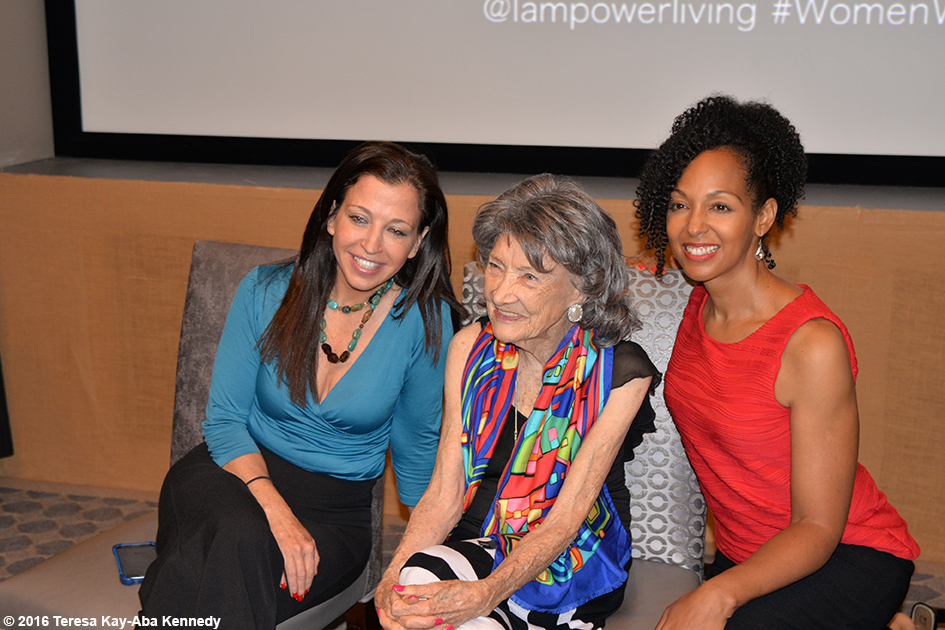 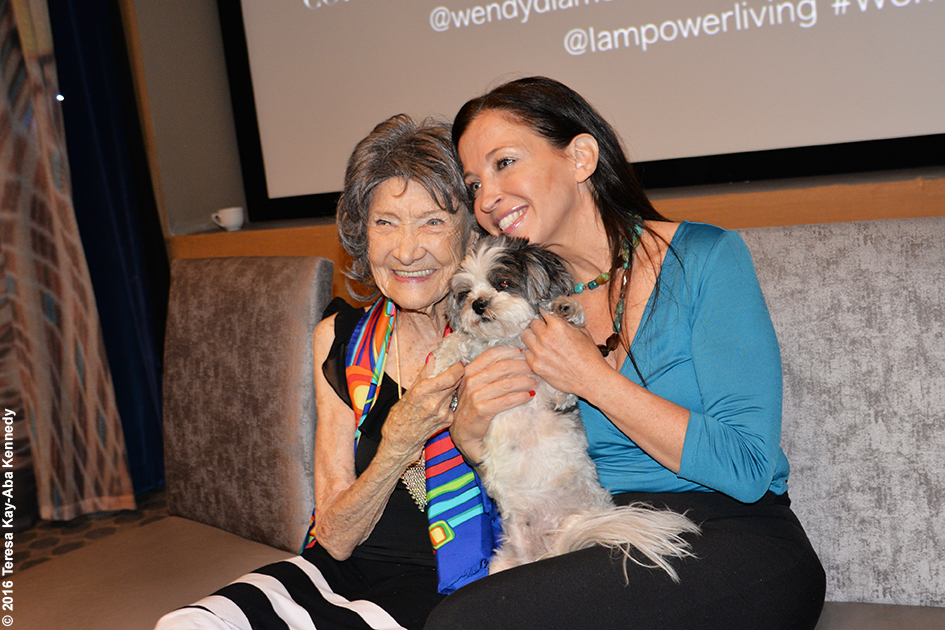 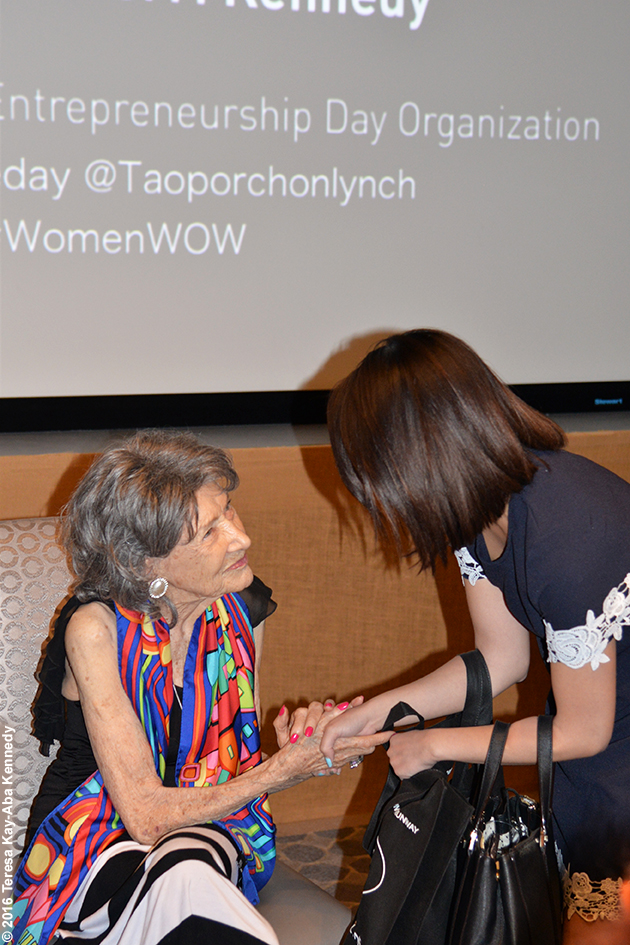 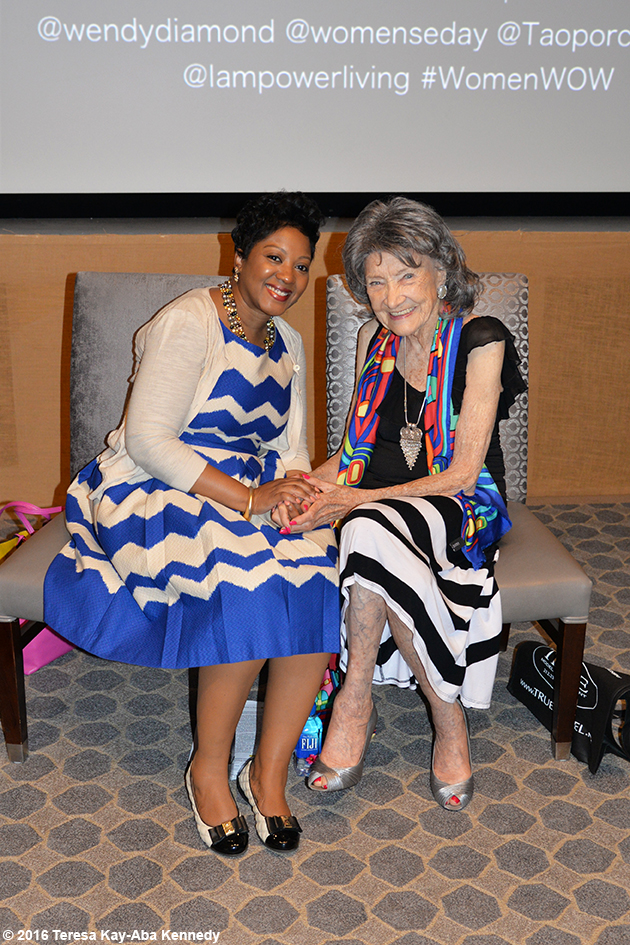 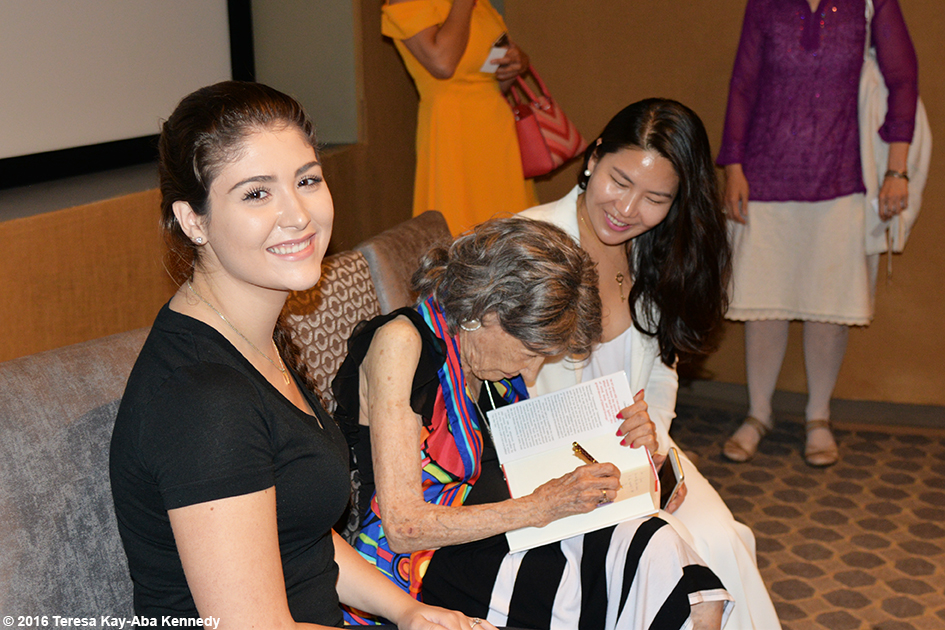 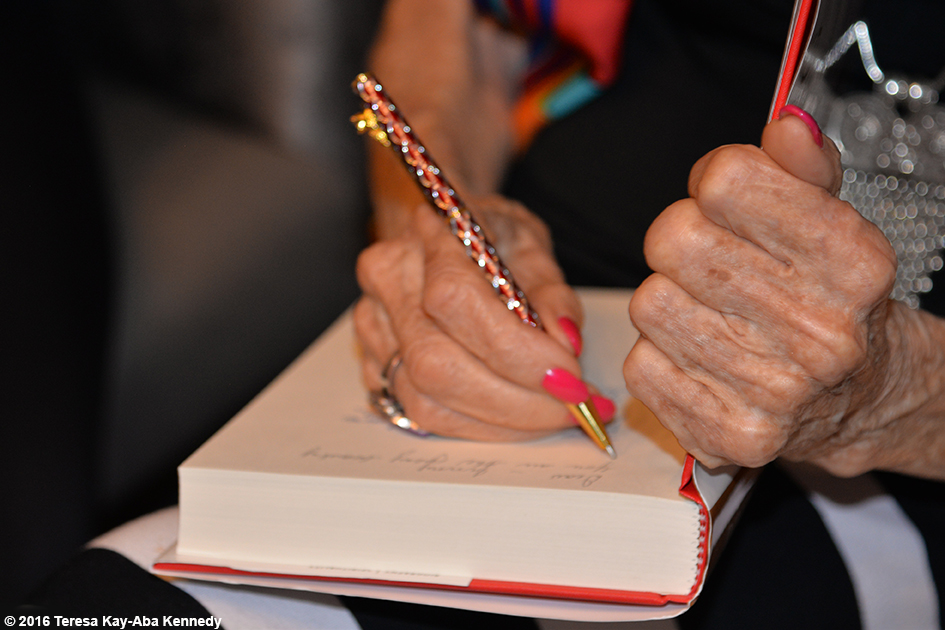