September 21 – 23, 2012 – I participated in the Women & Power Conference at Omega’s Rhinebeck, NY campus. It was a gathering of dynamic women from various sectors – from playwright Eve Ensler and actress Sally Field to media powerhouse Pat Mitchell and Planned Parenthood Federation President Cecile Richards. I was super impressed by Majora Carter‘s presentation of her work on sustainable development in the Bronx. I knew of her work but to hear her walk through it was wonderful.

The weekend marked the launch of the Omega Women’s Leadership Center (OWLC). The intention is to promote women’s leadership by convening, inspiring, and training women to lead from their own authentic voice, values, and vision. It also seeks to creates a power and leadership paradigm shift, from “power over” to “power with” others. We all know the time is now.

Here are some key questions and common themes from the weekend:

How can we flip our own script? Instead of dwelling on what is wrong, let’s flip it and ask what is possible?
Can women change the nature of power and how we embody power?
How do you find the courage to speak truth to power?
Can we be the change we want to see in the world?
What are we going to use our power for?
We must get over the “imposter syndrome” – when you feel that you’re perpetually a fraud (e.g. not that smart).
We must change our language to transform our pain into power.
When you believe in yourself, anything is possible.
We are all the same – full of light and shadow.
Talking may be the one human behavior that saves the world.

It was a powerful start to a necessary dialogue. I must also mention the music at the Saturday night benefit. Maya Azucena performed. She is an award-winning singer, activist, and cultural ambassador based in Brooklyn, NY. At the 2010 United Nations Summit, she was selected by the Office of Secretary General Ban Ki Moon as the exclusive performer at the Every Woman, Every Child event. I see why! She really got the crowd up on their feet. Certainly check her out.

Find out more about Omega’s Women & Power initiatives. On Friday, September 21st, 2012, before the Conference began, I was hanging out with the horses (and people) at the Old Stone Farm. I was interviewing Global Change Scholars–women from around the world who were selected by the Omega Institute for Holistic Studies for their empowering work. They were staying at the farm and I had the opportunity to join them in an experiential horse workshop led by Kathy Krupa.

Founded in 2012 by Sherry and Stu Kahn, Old Stone Farm is a wellness and education center dedicated to social awakening through personal transformation. Located on a magnificent, 236 acre horse farm in the heart of New York’s Dutchess County, it is a “field of dreams” and sanctuary for spiritual development.

Sherry has restored the 200-year-old farm with impeccable care, preserving its authentic 18th and 19th century historical buildings, hand choosing the antique furnishings and art, maintaining as much of Old Stone Farm’s history as possible – while powering with environmentally sustainable solar and geothermal energy. If you are looking for a personal retreat, certainly check out this oasis. The food is also healthy and delicious! Find out more about Old Stone Farm. 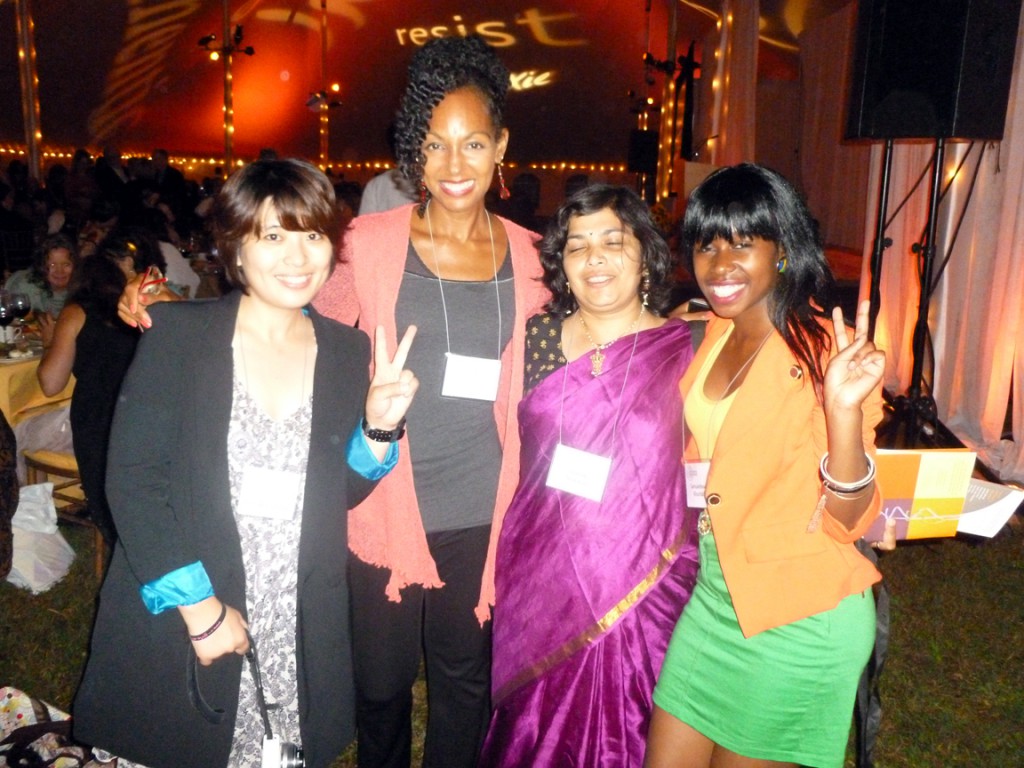 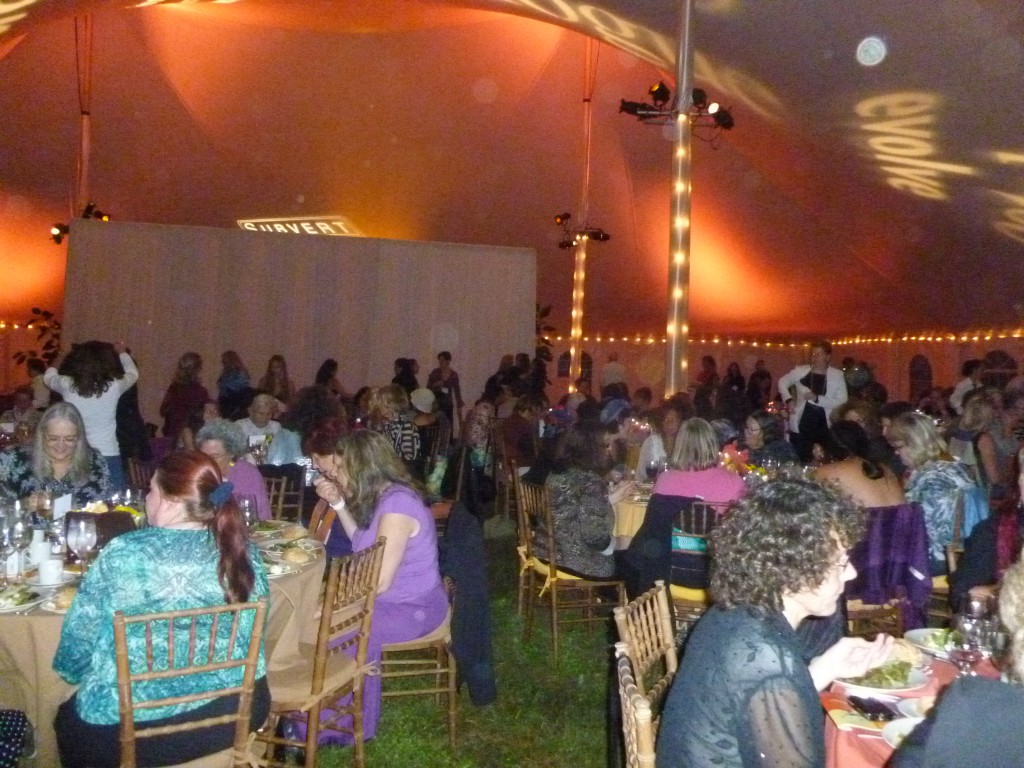 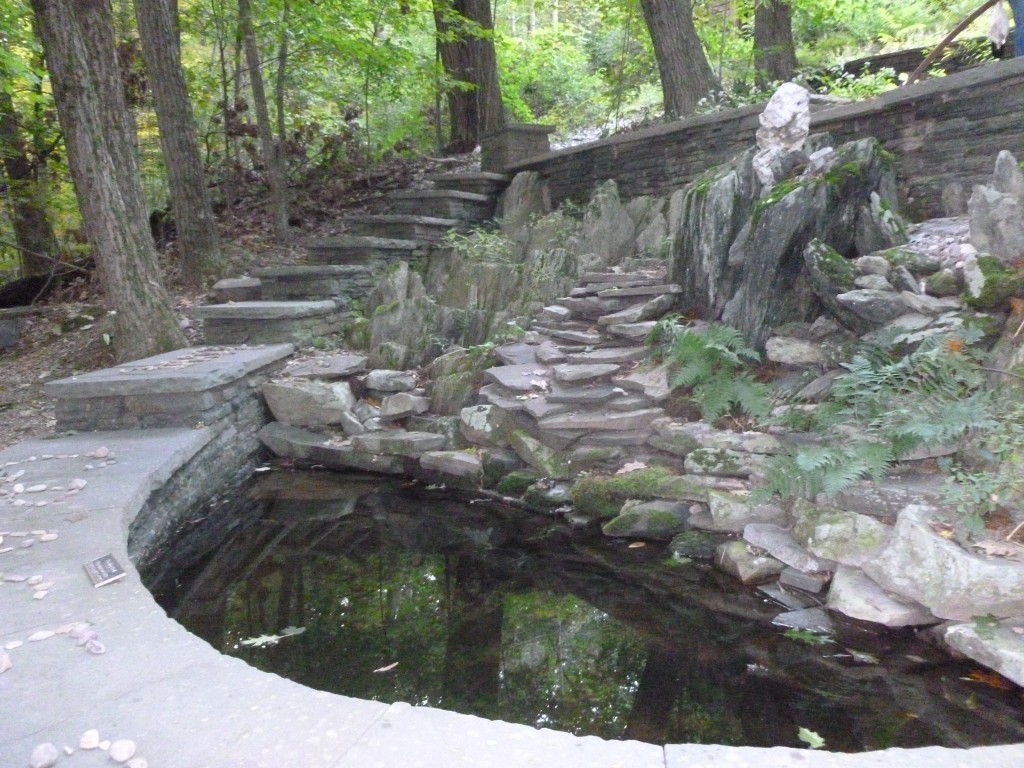 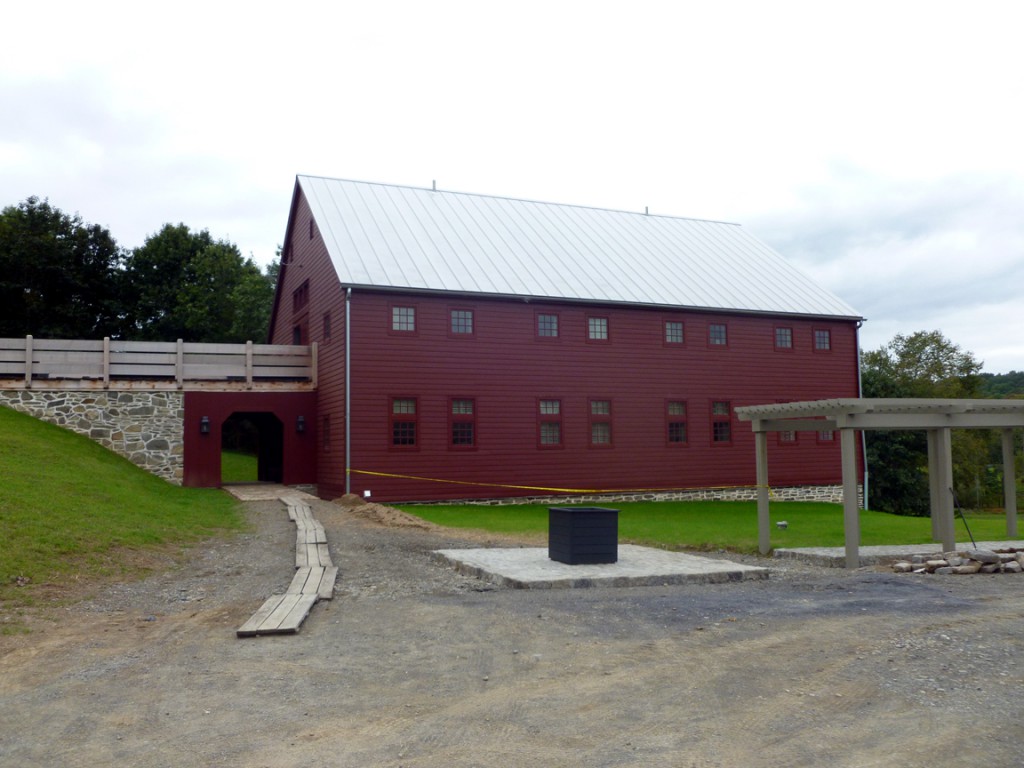 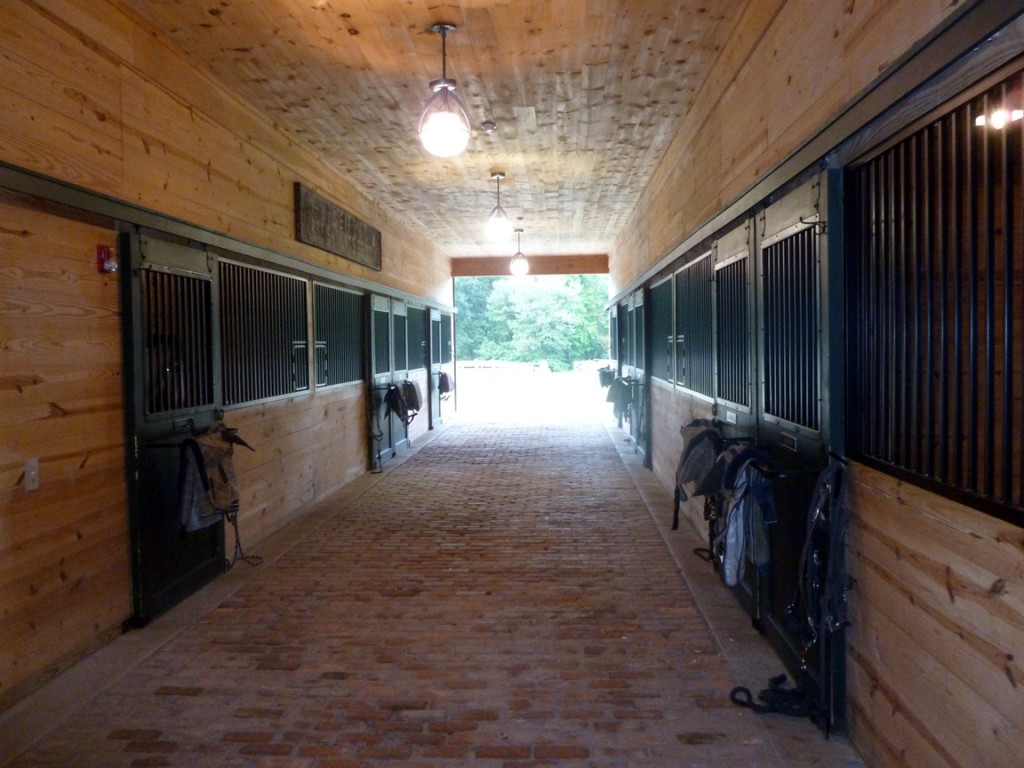 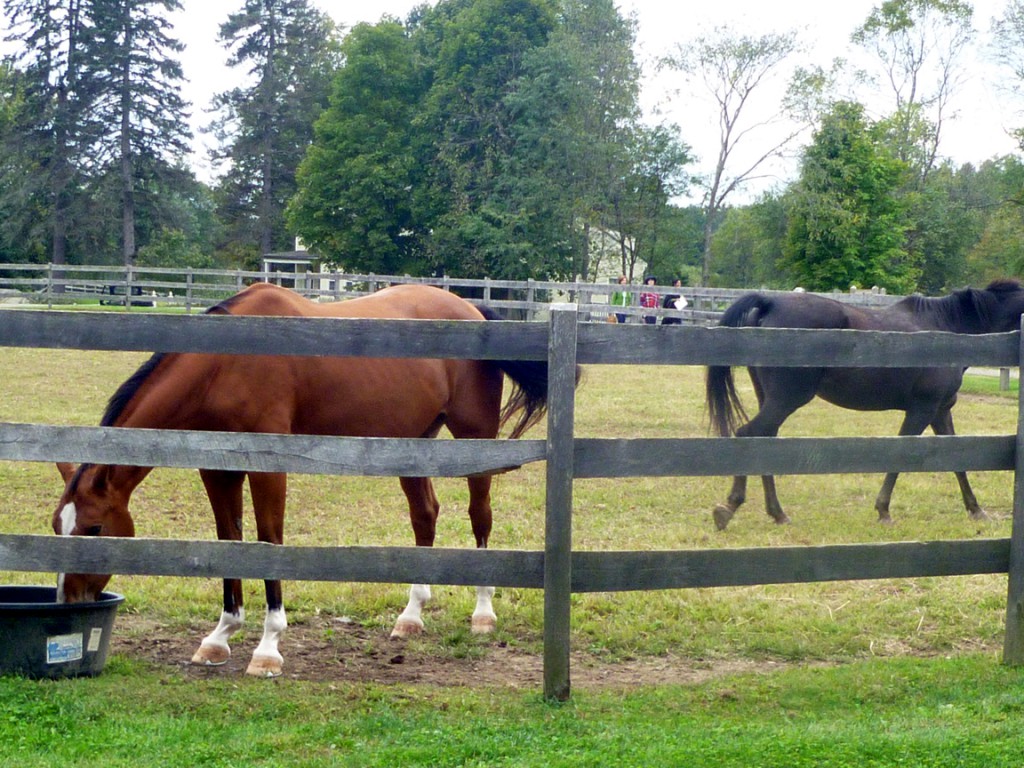 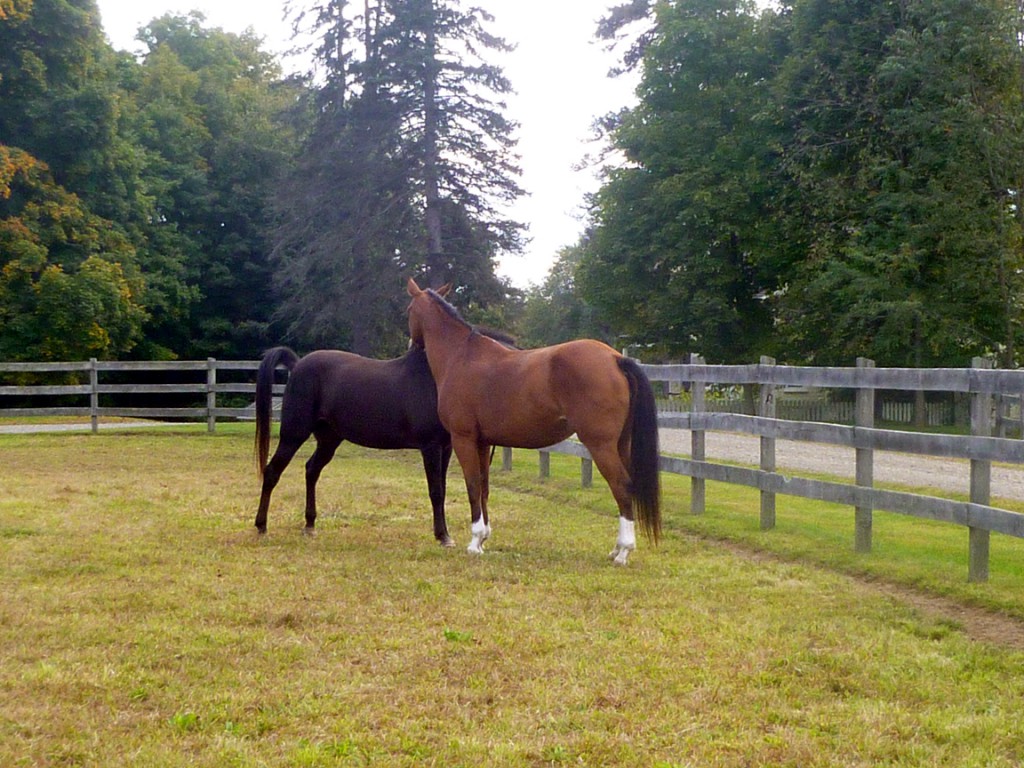 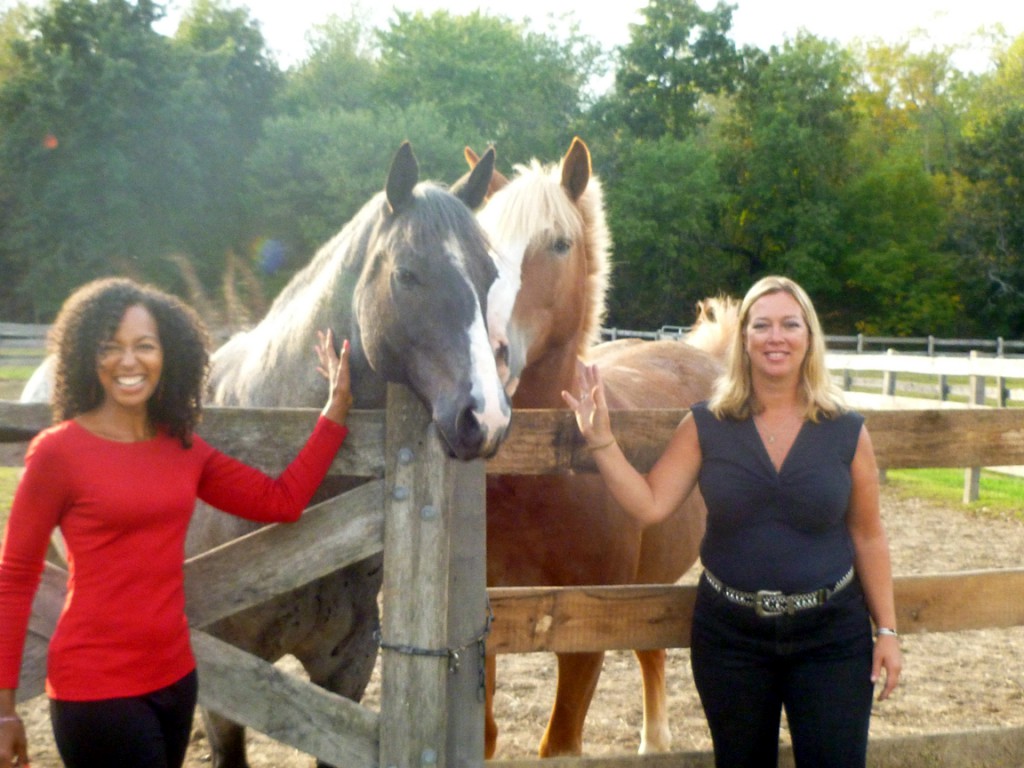 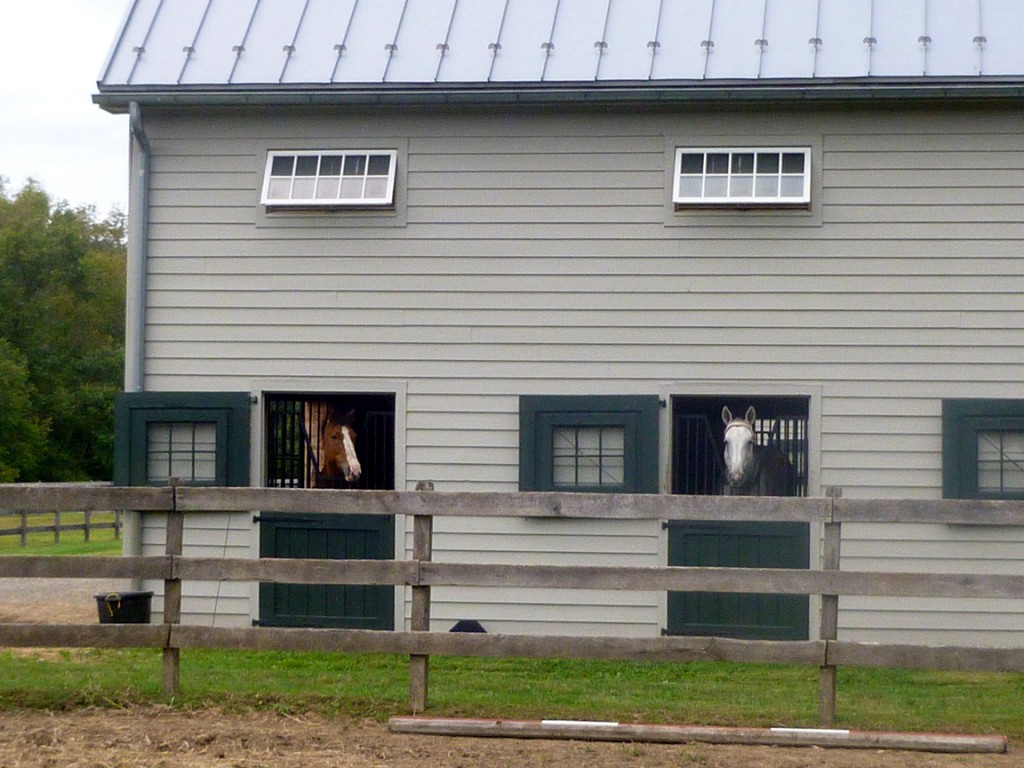