Lunch on the Stad Amsterdam

April 9, 2014 – I love boats and Amsterdam has always been a fascinating city to me and I got the chance to experience a dose of both! I joined a very interesting discussion aboard the historical Clipper ‘Stad Amsterdam’ which was moored at Pier 59 in New York. It was an intimate “I amsterdam” event hosted by the Vice Mayor of the City of Amsterdam, Mrs. Carolien Gehrels, and the World Economic Forum.

The afternoon luncheon brought together thought leaders from both NYC and Amsterdam to explore a multistakeholder approach to developing cities and tackling urban challenges. Cities are the engine of economic growth. While they face global issues, they demand local solutions making collaboration essential. These types of gathering lay the groundwork for fostering more innovation, entrepreneurship and exchange between cities like New York and Amsterdam.

I was super impressed by Henk Ovink. A Dutch water-management expert, Ovink joined U.S. Secretary of Housing and Urban Development Shaun Donovan to help the rebuilding efforts after the devastating aftermath of Hurricane Sandy. What’s different about Ovink’s approach is that he believes “we need to use the future as a reference, not the past,” and that the best ideas would come from a range of thinkers. To this end, he spearheaded the Rebuild by Design competition which uncovered a variety of the innovative approaches. He shared some of the case studies with us. Check out his recent article “How to Think Like the Dutch in a Post-Sandy World” which was in The New York Times Magazine (April 9, 2014).

It was also interesting to hear about Bloomberg Associates, the new consultancy started by Mayor Mike Bloomberg to advise cities (for free) on economic transformation. Many from his former administration have joined the group. Robin Ried–a former Global Leadership Fellow for the World Economic Forum–spoke briefly about their work and shared that Los Angeles is the first client.

The bottom-line: We should all be engaged in the discussion on designing smarter cities. As was pointed out this afternoon, if you live in a city – large or small – you are a stakeholder.

Also… I LOVE my new hat! 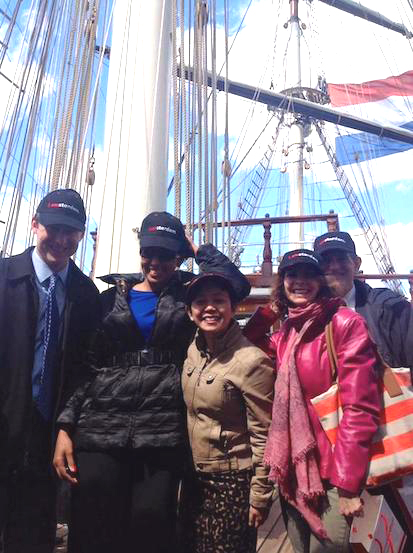 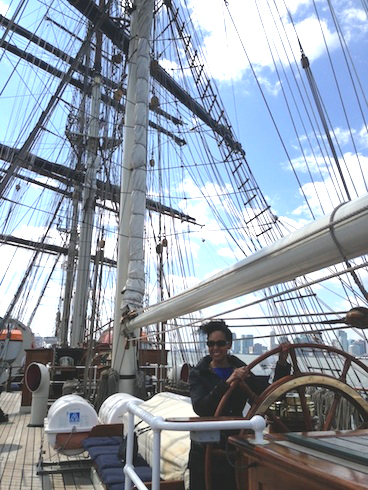 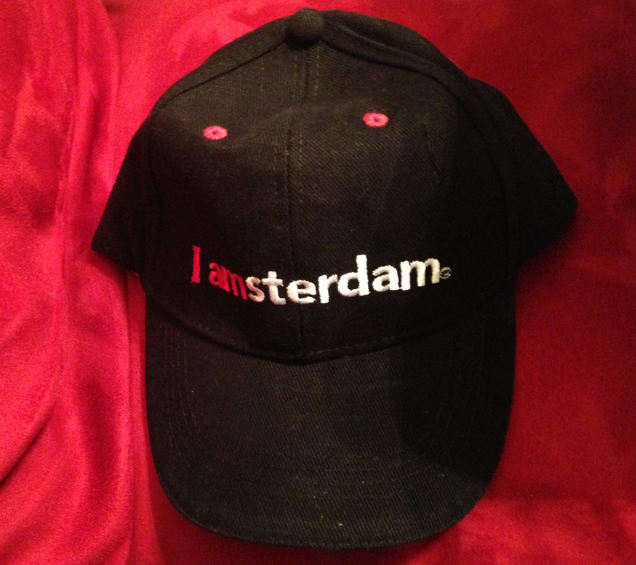