October 18th – 24th, 2012 – I was excited to be in Singapore for the first time visiting family and attending an Executive Education program on “Insights into Politics and Policy in Asia for Global Leaders” at the Lee Kuan Yew School of Public Policy.

It was a special program only open to members of the Young Global Leaders (YGL) of the World Economic Forum. The main topic of discussion was the rise of Asia and the implications on the rest of the world – particularly current Western domination. We got a chance to talk with some of the leading experts from the region. Personally, I don’t believe the new world order will be dictated by a zero-sum environment. I think we will see a fragmentation of power with both East and West playing a significant role. We will need to collaborate versus dominate. After much heated debate, this ended up being a general consensus.

Asia is certainly on the rise. Goldman Sachs expects that China will surpass the U.S. in economic output in 2027 and India will catch up in 2050. The Economist projects that China’s defense spending will equal that of the U.S. by 2025. The rise in U.S. patents awarded to Asian inventors – particularly Japanese and South Korean – has increased dramatically, and Asia continues to pour money into higher education. The U.S. and Europe, on the other hand, have seen a decline in many areas. Both took a major economic hit in the 2008 financial crisis and ensuing recession. This puts in doubt the dollar’s role as the international economy’s reserve currency. It also weakens the ability of the U.S. to fulfill its legacy commitment to global stability given its lower military spending.

Despite these problems in the West, Asia has demographic hurdles (e.g. more than 20% of Asians will be elderly by 2050) and serious natural resource constraints. It will also be challenging to achieve a significant degree of political unity in Asian given the regional diversity. Many countries will still look to the U.S. in particular for its peacekeeping role and global voice. That’s why I think the world order will look more like a mosaic versus a domination model. Let me know your thoughts below.

Named in the honor to the nation’s first and longest-serving Prime Minister, the Lee Kuan Yew School of Public Policy is a school of the National University of Singapore (NUS). In collaboration with the Harvard Kennedy School of Government, the School offers various Masters degrees, as well as a Doctor of Philosophy. The campus is next to the Singapore Botanic Gardens – which has a small tropical rainforest older than the gardens itself. It’s indicative of the weather overall in this southeast Asian city-state. If you don’t have natural curls, be prepared for many “bad hair” days due to high humidity and lots of rain.

The Forum always does a good job at providing a taste of the local culture. For this trip, we were treated to a formal tea ceremony, something I’ve always wanted to experience. The elaborate nature of the tea-making process is a form of relaxation and show of respect. In addition to being a delicious drink, Chinese tea – in all of its varieties – is used in traditional Chinese medicine and Chinese cuisine.

The second morning of the program, a group of us had a T’ai chi ch’uan lesson. T’ai Chi is a form of Chinese martial art typically practiced for defense training and its health benefits. It is said to strengthen balance, induce relaxation, improve mental focus, increase stamina, and increase longevity. We even had some of the YGL men show off their yoga skills by doing a tripod headstand. I was duly impressed! We also visited Bukit Brown Cemetery which is believed to be the largest Chinese cemetery outside of China hosting an estimated 100,000 tombs. Now the government wants to build an eight-lane road through part of this 90-year-old cemetery.

I also had the chance to visit my cousin, Keith Carter who is teaching in the Department of Decision Sciences at the National University of Singapore. A former Anderson Consulting and Estee Lauder executive, he focuses on technology and is an expert in supply chain logistics. I got a chance to see him teach and was very impressed. His wife, Stella is from Singapore and their young sons are growing up in a truly cross-cultural manner. Half African-American and half Singaporean and fluent in English and Mandarin, they represent our new multicultural global world. They seamlessly go from being in America to being in Singapore with their grandparents and playing with their Singaporean cousins. I got a taste of their life – from going to church, to the mall, to fencing lessons. They introduced me to a variety of foods I had never seen before – some quite delicious and some simply strange. It was a lot of fun to see Singapore through their eyes.

Another treat was going to a dinner party hosted by Vince Hudson, the General Manager of Beauty Care for Procter & Gamble International in ASEAN / Australasia / India / Japan / Korea. He actually recognized me when I walked in because he gets our Power Living newsletter! His high-rise apartment was gorgeous and gave another view of life there. The party also had ex-pats from Exxon Mobil and other multinationals. Almost 40% of Singapore’s residents are foreigners, reportedly one of the highest percentage in the world. Singapore has four official languages: English, Chinese, Malay, and Tamil – which makes it easy for Americans to get around and do business. It also provides a very comfortable living environment. With just over 5 million people, Singapore has the third highest per capita income in the world and boasts the world’s highest percentage of millionaires.

If you’re considering a trip to this region, I highly recommend Singapore. This island country is extremely modern, yet holds on to touches of traditions from its various local cultures. Also, if you know someone looking to study in Asia, the National University of Singapore should be considered. The faculty is excellent, the lifestyle in Singapore would be interesting (and close to other important Asian cities) and Mandarin is certainly a key language to learn. 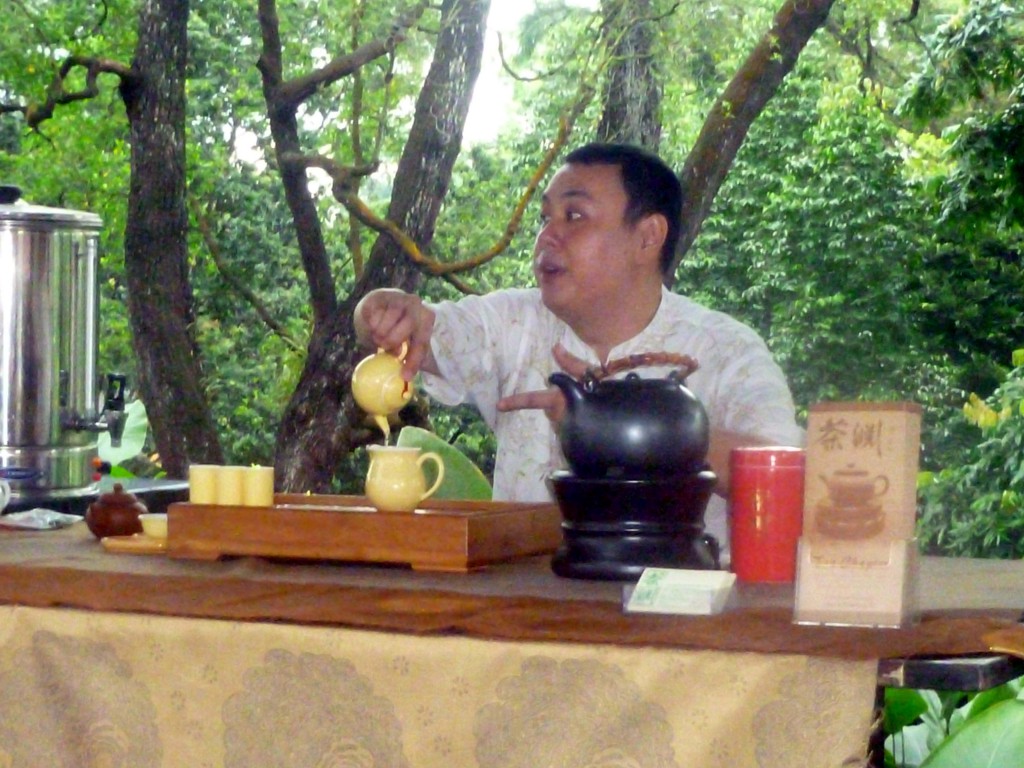 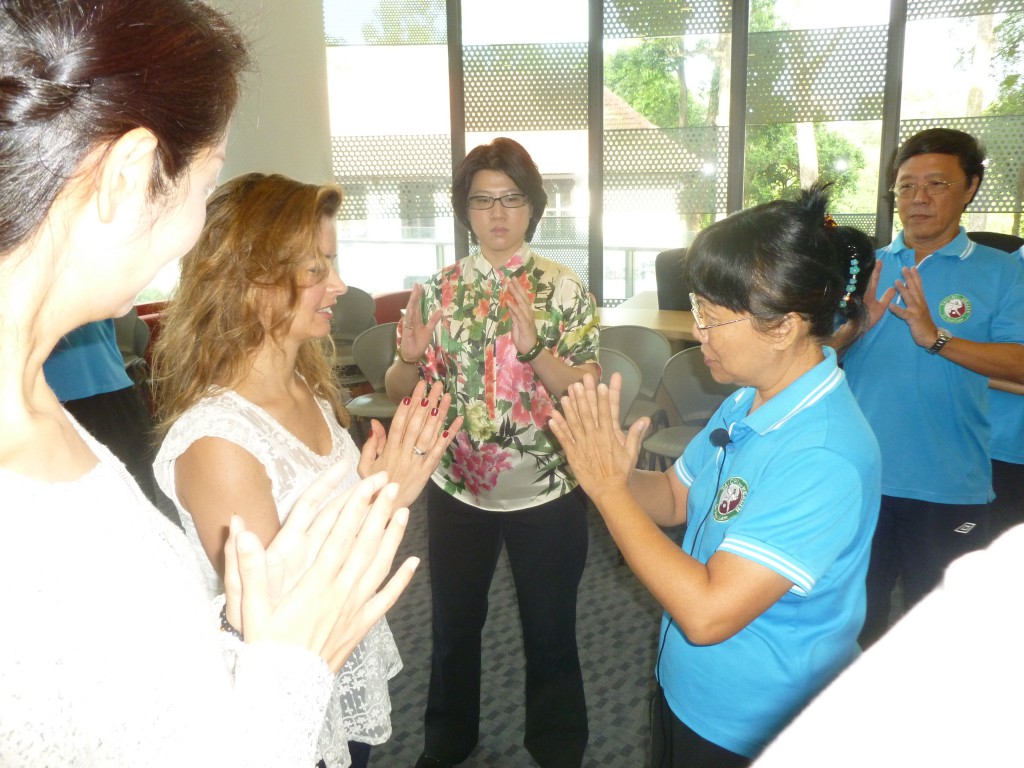 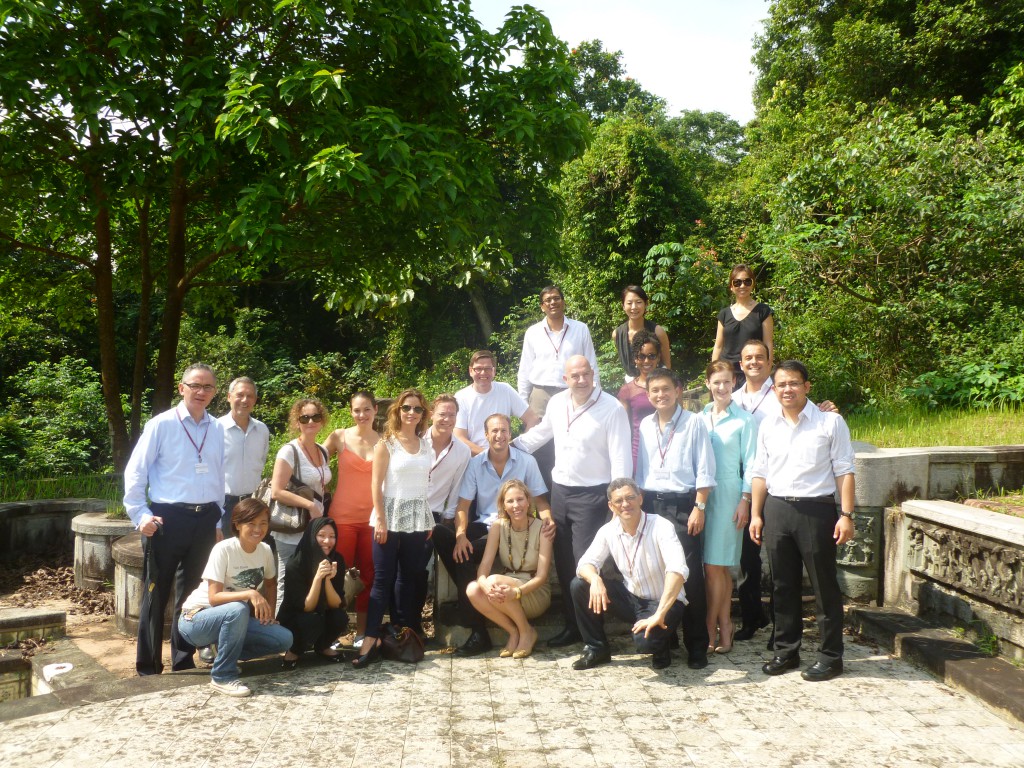 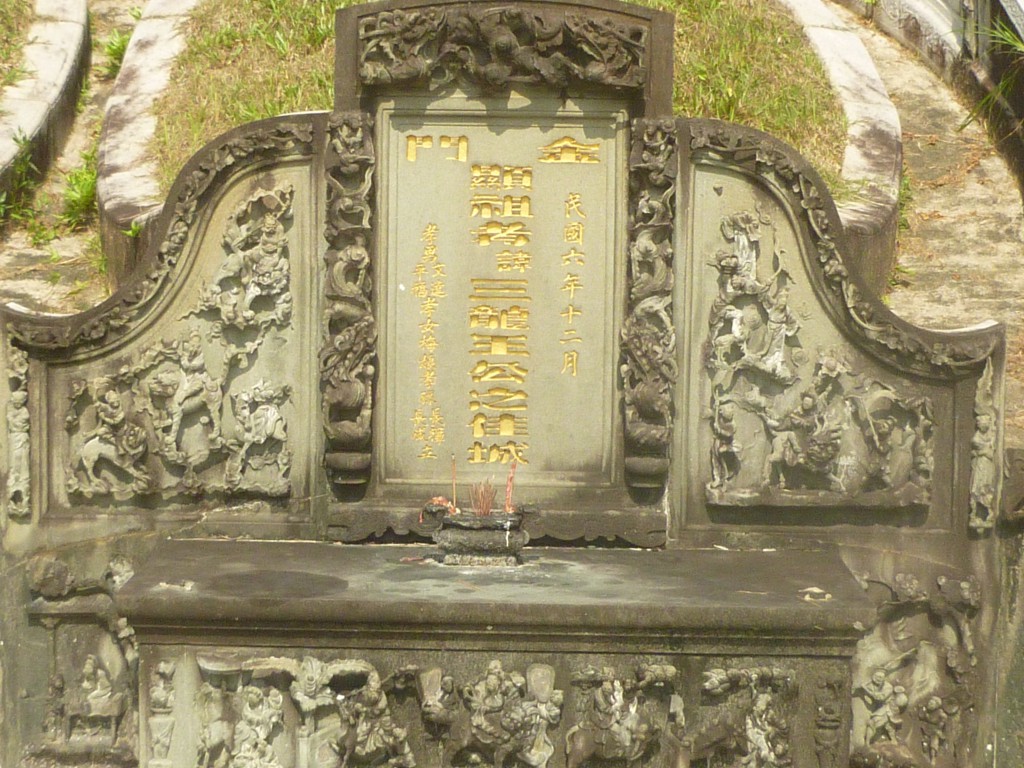 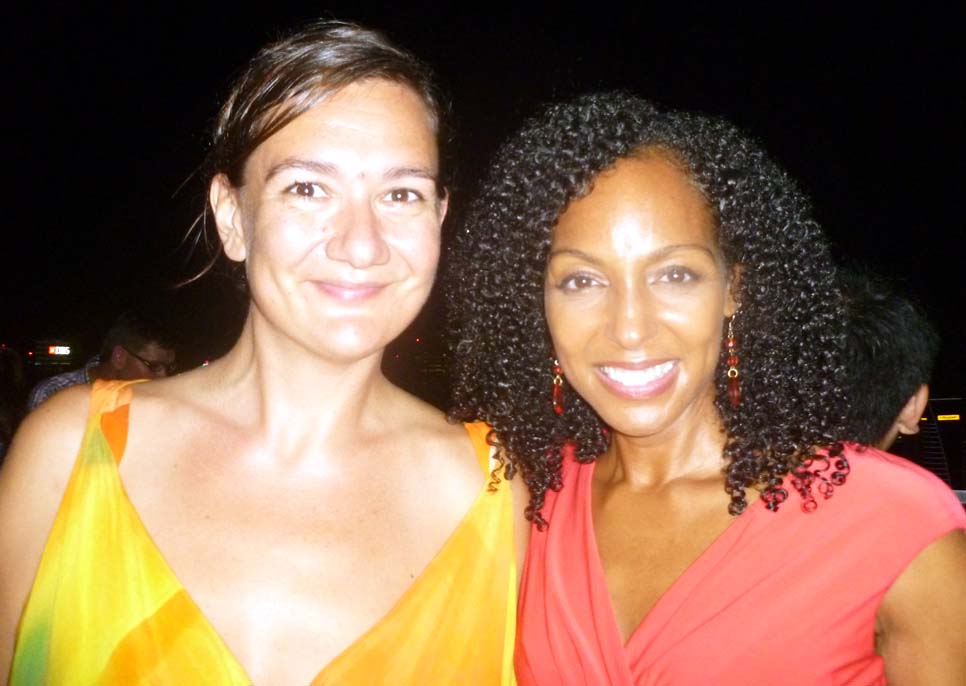 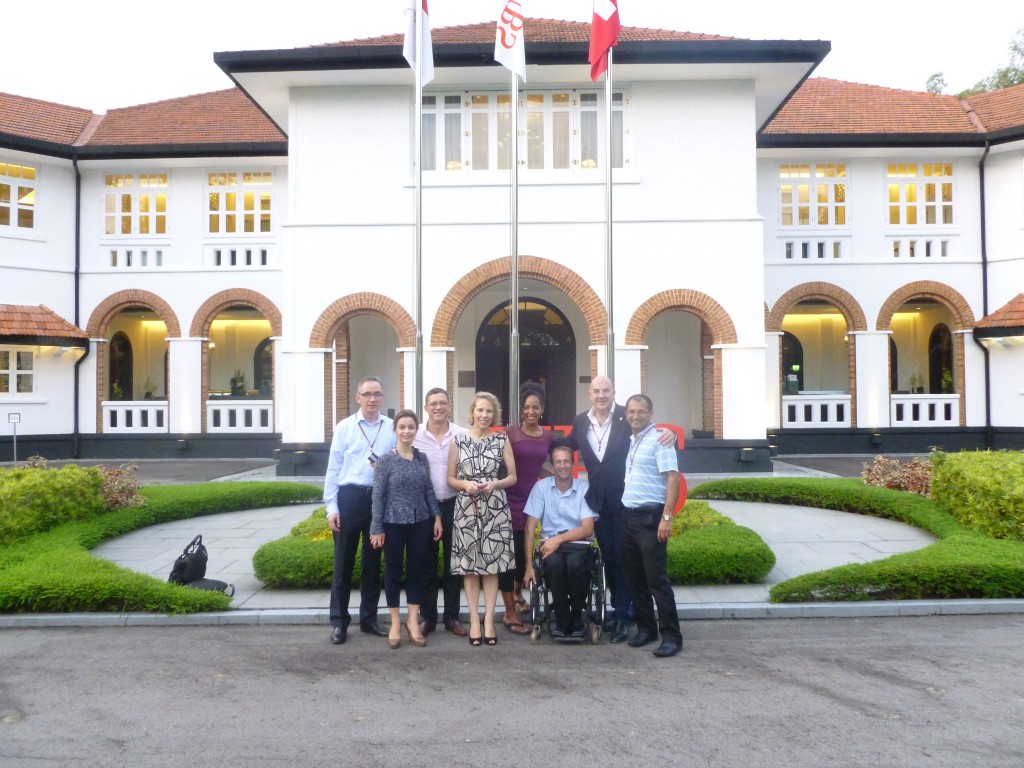 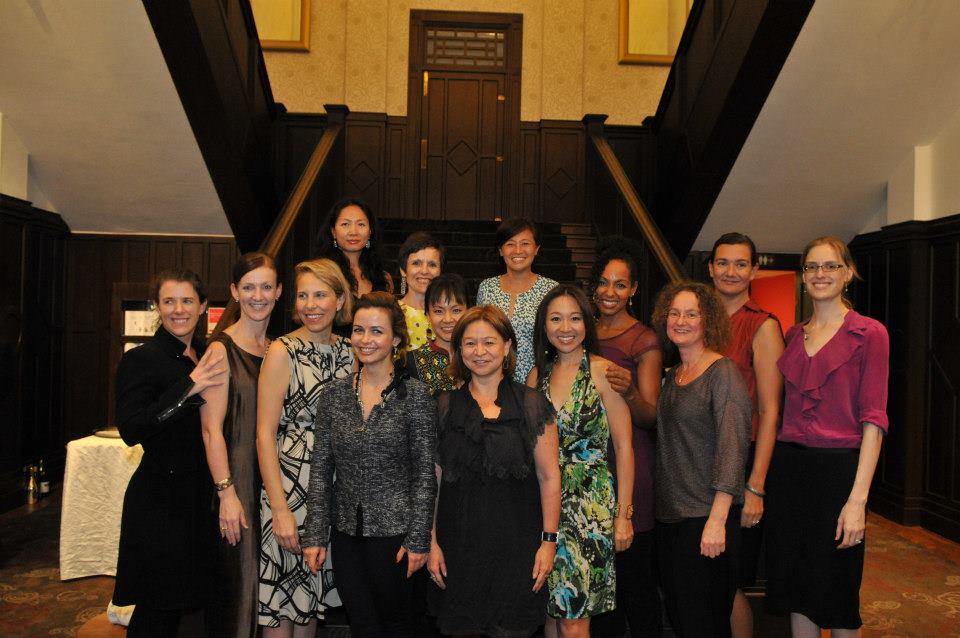 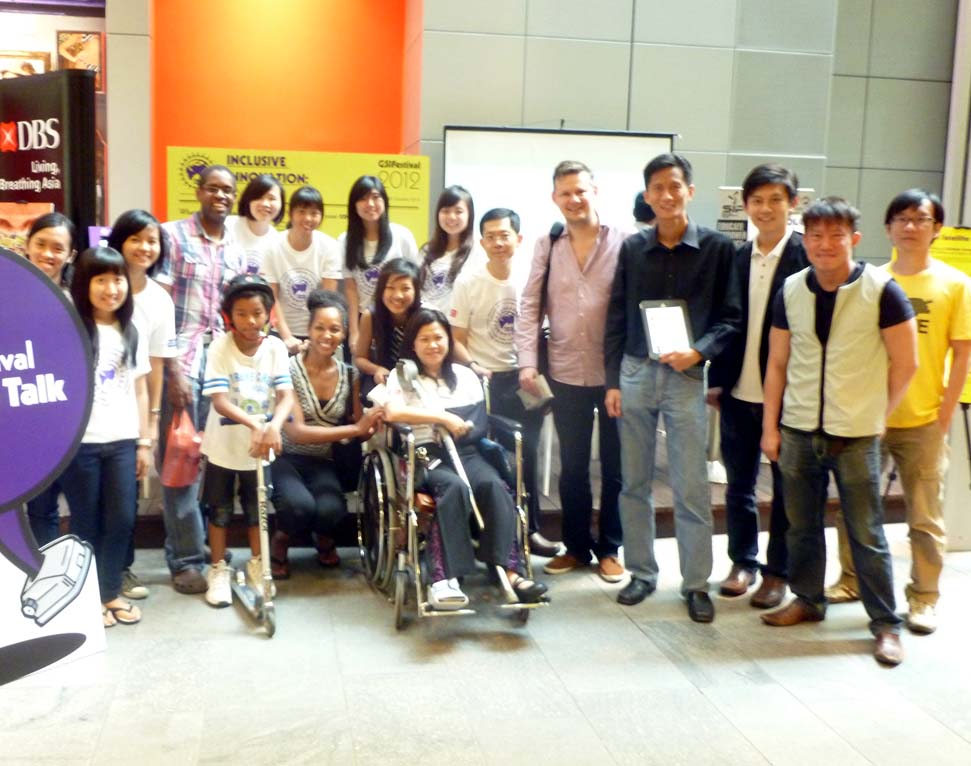 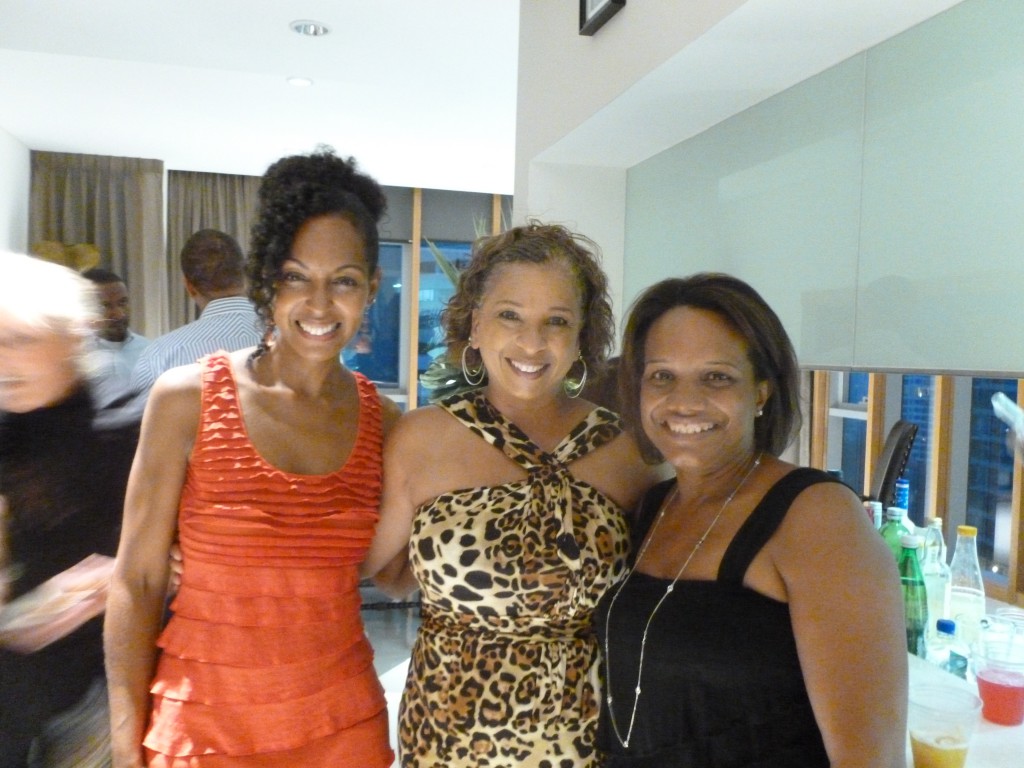 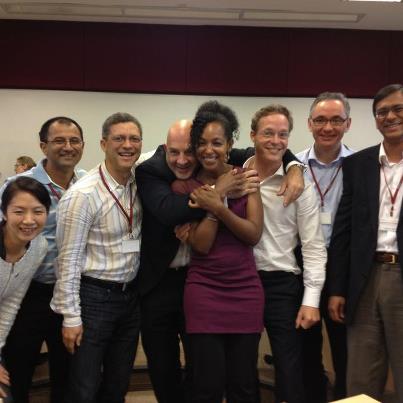 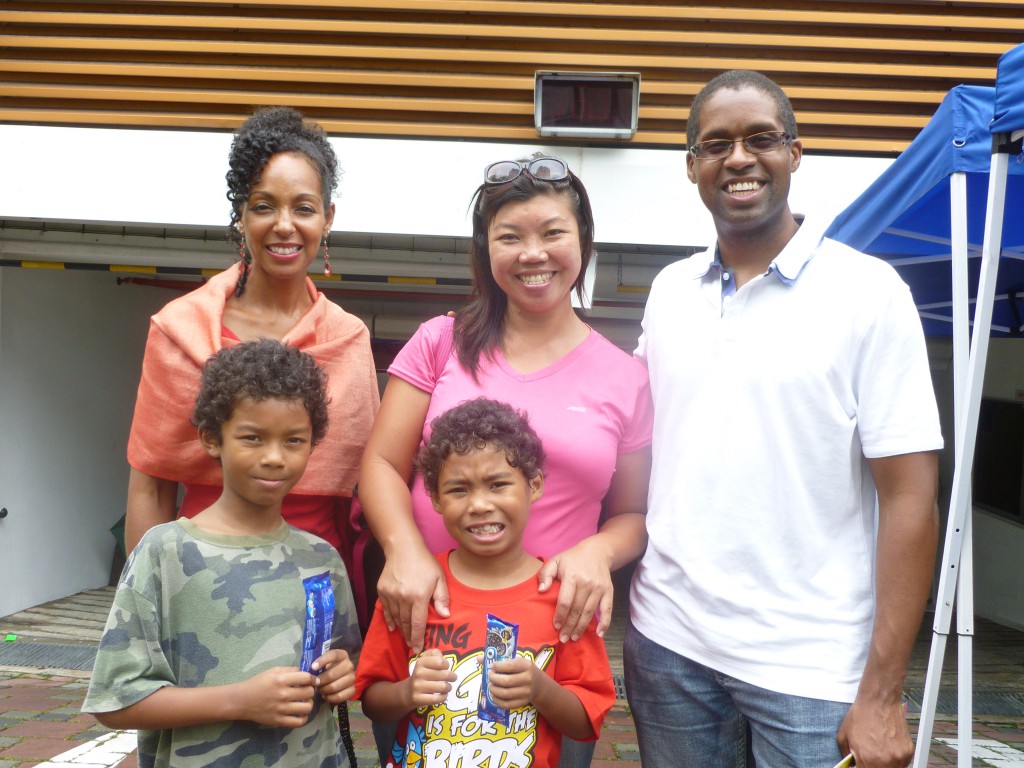