April 12, 2015 – I had a wonderful evening with fellow Young Global Leaders hosted by Georges A. Kern, CEO of IWC Schaffhausen (and one of the original Young Global Leaders). IWC is a sponsor of the TriBeCa Film Festival. It was a delight to be at IWC’s flagship store on Madison Avenue amongst all of those luxury Swiss watches (with five and six-figure price tags).

Georges led a conversation with two-time Academy Award winner Christoph Waltz, best known for his works with Quentin Tarantino including Inglourious Basterds (2009) and Django Unchained (2012). Christoph will appear in Spectre, the twenty-fourth James Bond film. His answers to our questions were very “zen-like.” However, when I asked him about whether he had a personal practice like meditation or yoga, he said, “No, yoga is dangerous!” Georges also chatted with filmmaker Jay Dockendorf, winner of the IWC Filmmaker Award at the 2014 TriBeCa Film Festival for his film, NAZ AND MAALIK.

By the way… the IWC goodie bag was very luxurious with Teuscher Chocolates Champagne Truffles. I don’t really eat chocolate, but couldn’t resist! 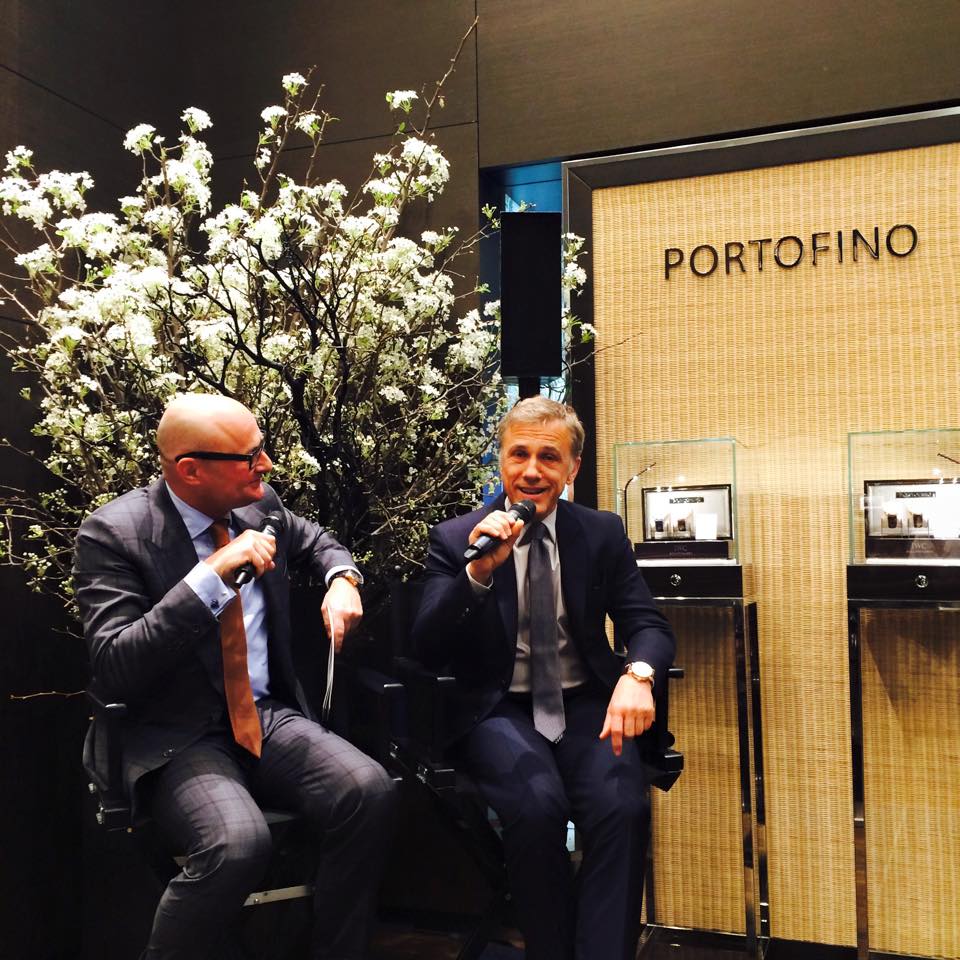 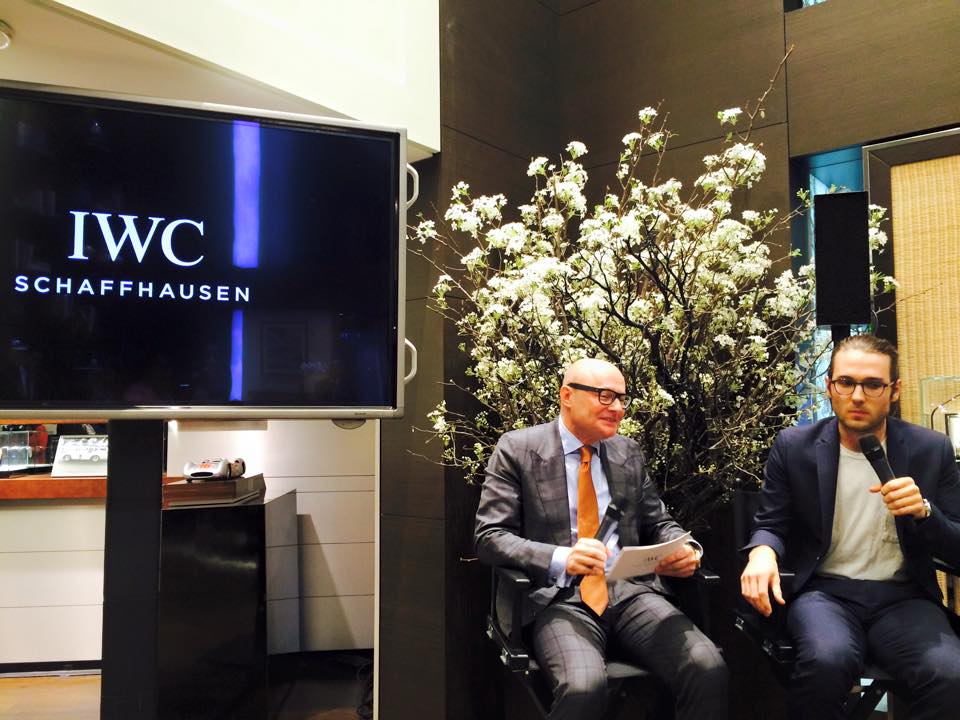 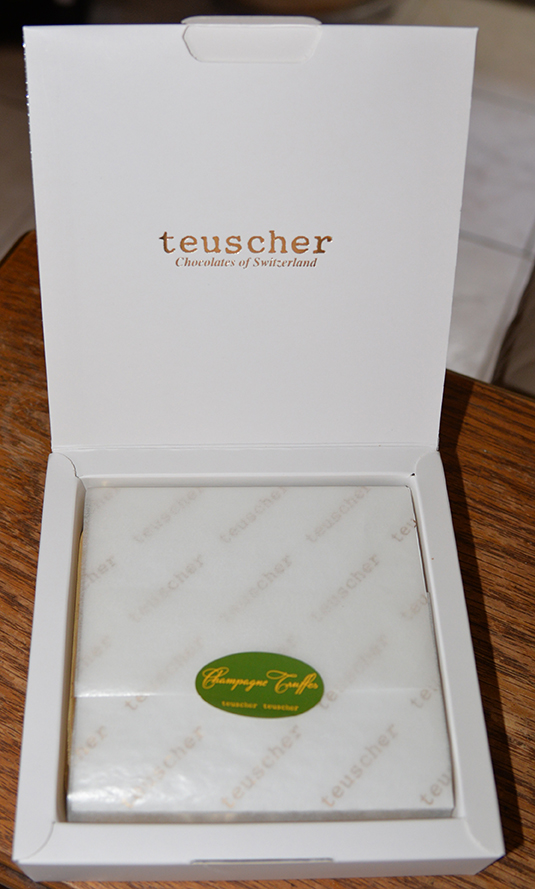 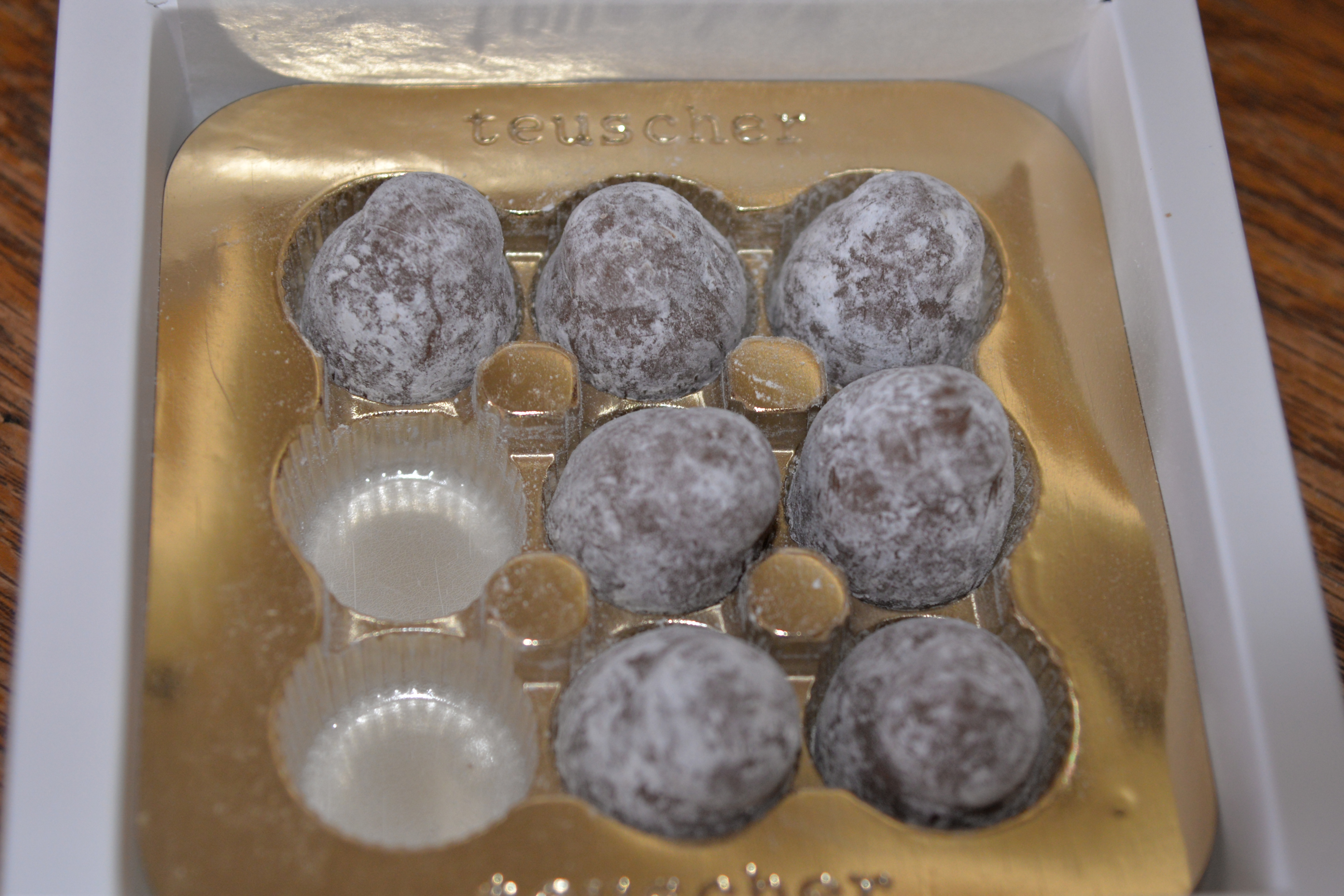