May 13 – 17, 2009 – It was an incredible honor to participate in the Young Global Leaders Dead Sea Summit in Jordan. I also attended the World Economic Forum on the Middle East, and took a side trip to Petra.

Despite the suicide bomb attacks in 2005 (for which Al-Qaeda in Iraq claimed responsibility), Jordan is one of the most peaceful countries in the region. Since I was attending the Forum with world leaders from around the globe, the security was very high so I felt safe. The land itself is incredibly beautiful and is part of a region considered to be “the cradle of civilization.” I arrived a day early so I could visit the ancient city of Petra, which is one of the Seven Wonders of the World. Although I have traveled to more than 30 countries around the world and have seen many incredible sights, Petra is by far one of the most awe-striking.

The actual World Economic Forum on the Middle East was impressive. It hosted many of the world’s top policy and decision makers to discuss that region and global challenges. I attended the Young Global Leader sessions and the main Forum events–including “Meet the Leader” sessions with King Abdullah II and Queen Rania of Jordan, President Shimon Peres of Israel, Prime Minister Salam Fayyad of the Palestinian National Authority, and Valerie Jarett, Advisor to U.S. President Obama.

Since it was my birthday weekend, I stayed an extra day and spent most of the time floating in the Dead Sea. That was also a once-in-a-lifetime experience. I couldn’t believe I was actually floating! If you come to the region, you must spend time in the Dead Sea. It is the deepest hypersaline lake in the world–8.6 times as salty as the ocean. Its shores are also the lowest point on the surface of the Earth. The mineral content of the water, high oxygen content of the atmosphere and weakened ultraviolet radiation make it a natural therapeutic spa. It is said that Herod the Great used it as the world’s first health resort.

Check out the pictures below. Click on each image to make it larger and feel free to share with friends. Read more about the Forum and the region. 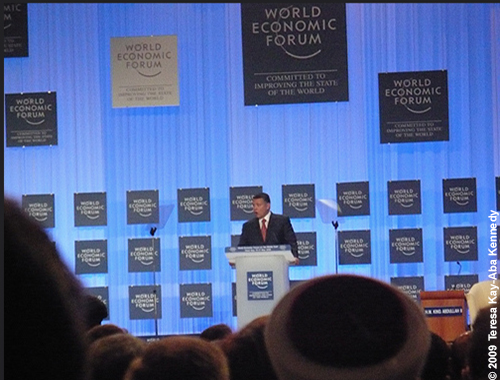 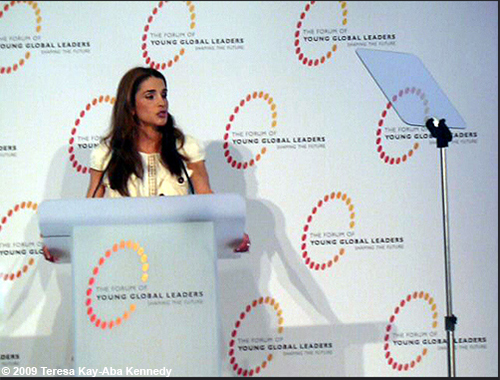 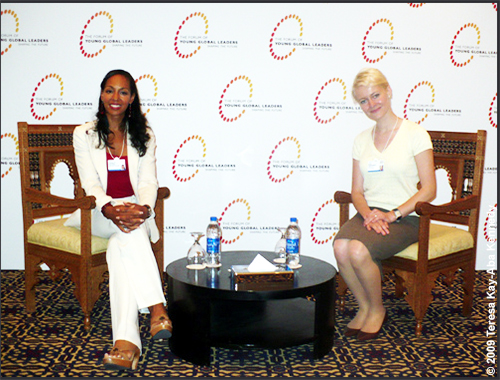 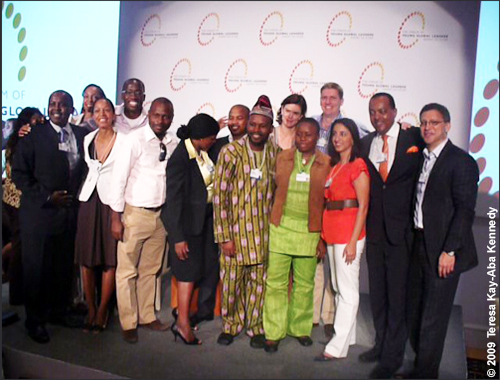 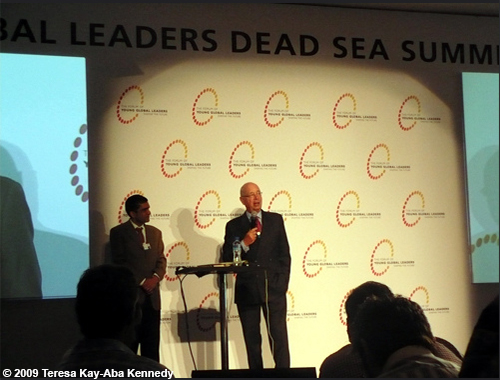 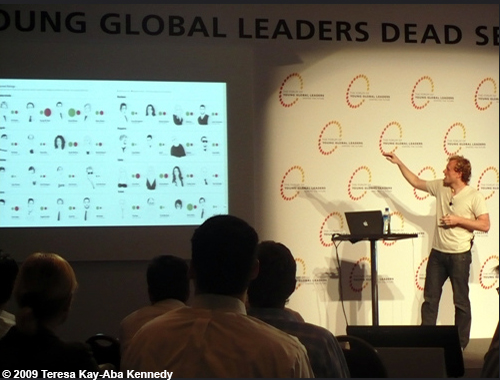 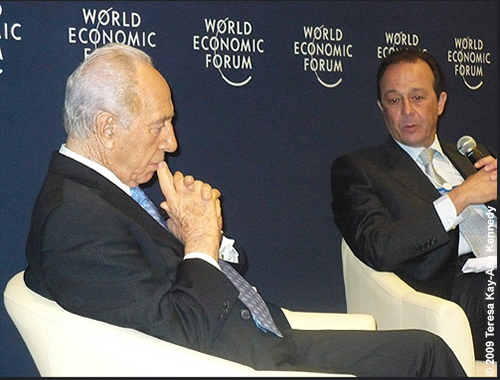 H.E. President Shimon Peres in the Meet the Leader session at the Young Global Leaders Dead Sea Summit in conjunction with the World Economic Forum on the Middle East in Jordan – May 2009 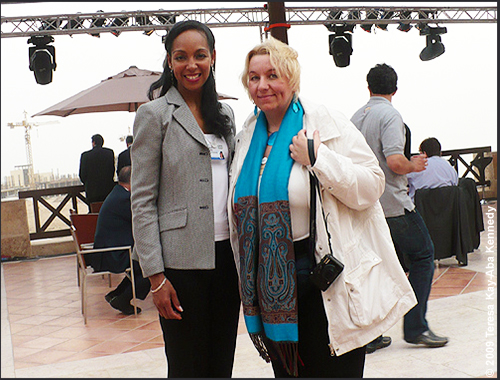 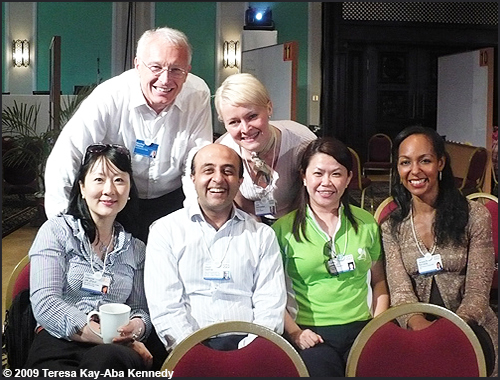 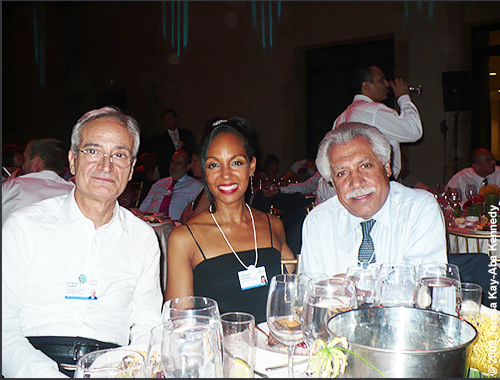 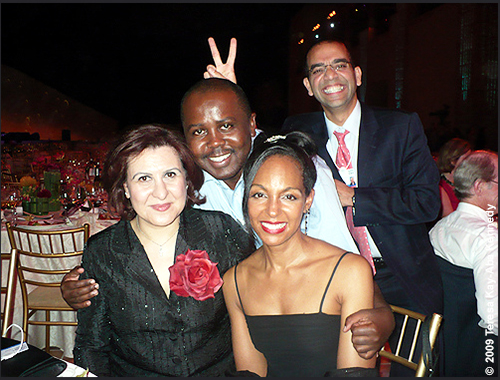 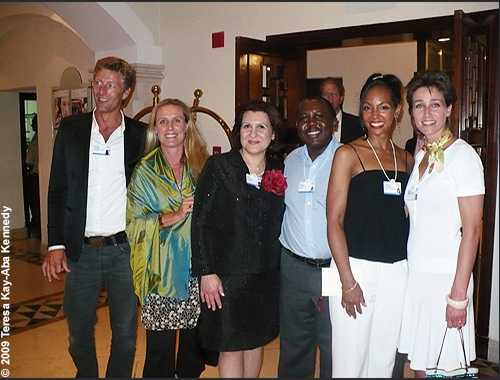