July 9-11, 2015 – Who would have thought that one of our most memorable trips would be to Rochester, New York? I had the honor once again of moderating the Conversation with a Master with 96-year-old Tao Porchon-Lynch. Our hosts at Breathe Yoga were so gracious and the audience was amazing. Tao also taught a yoga class in which I assisted as usual. Before the programs, we spent the afternoon with Mahatma Gandhi’s grandson, Arun Gandhi. Arun and Tao were like brother and sister–both spent time with Gandhi when they were 12 years old, respectively. Arun calls himself a “peace farmer” and Tao simply exudes peace. The energy in the room with the two of them together was off the charts! See below for some pictures. 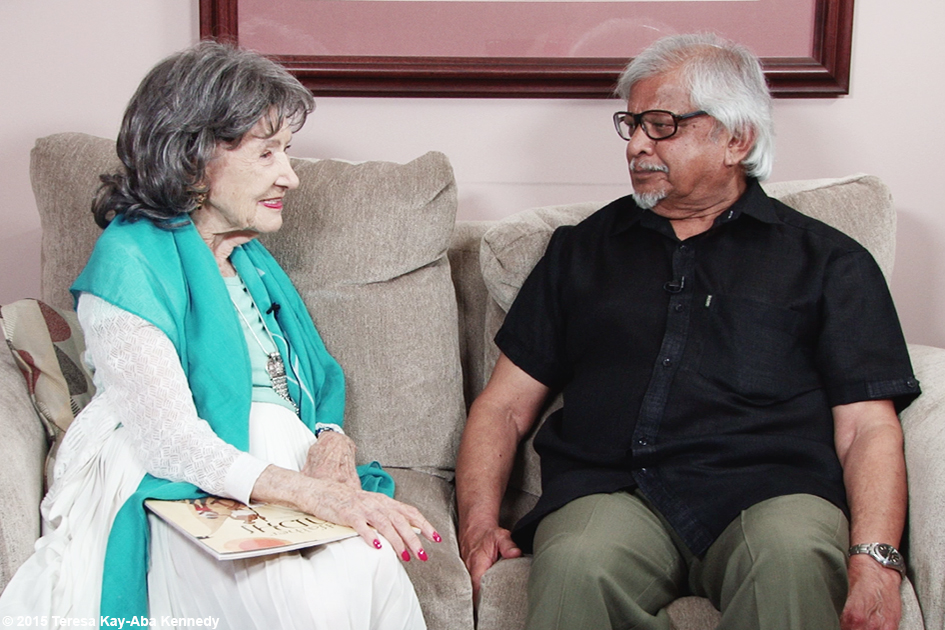 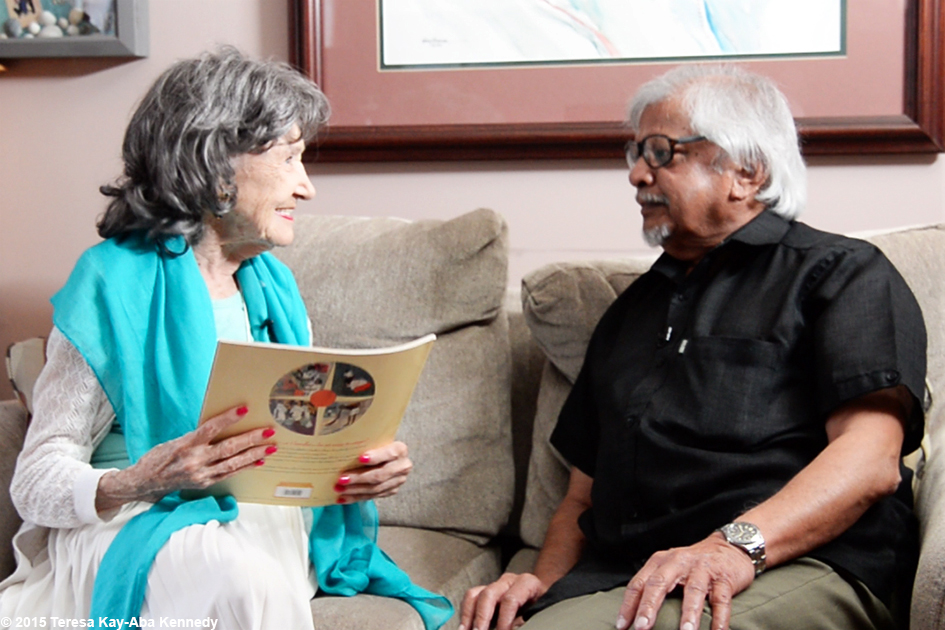 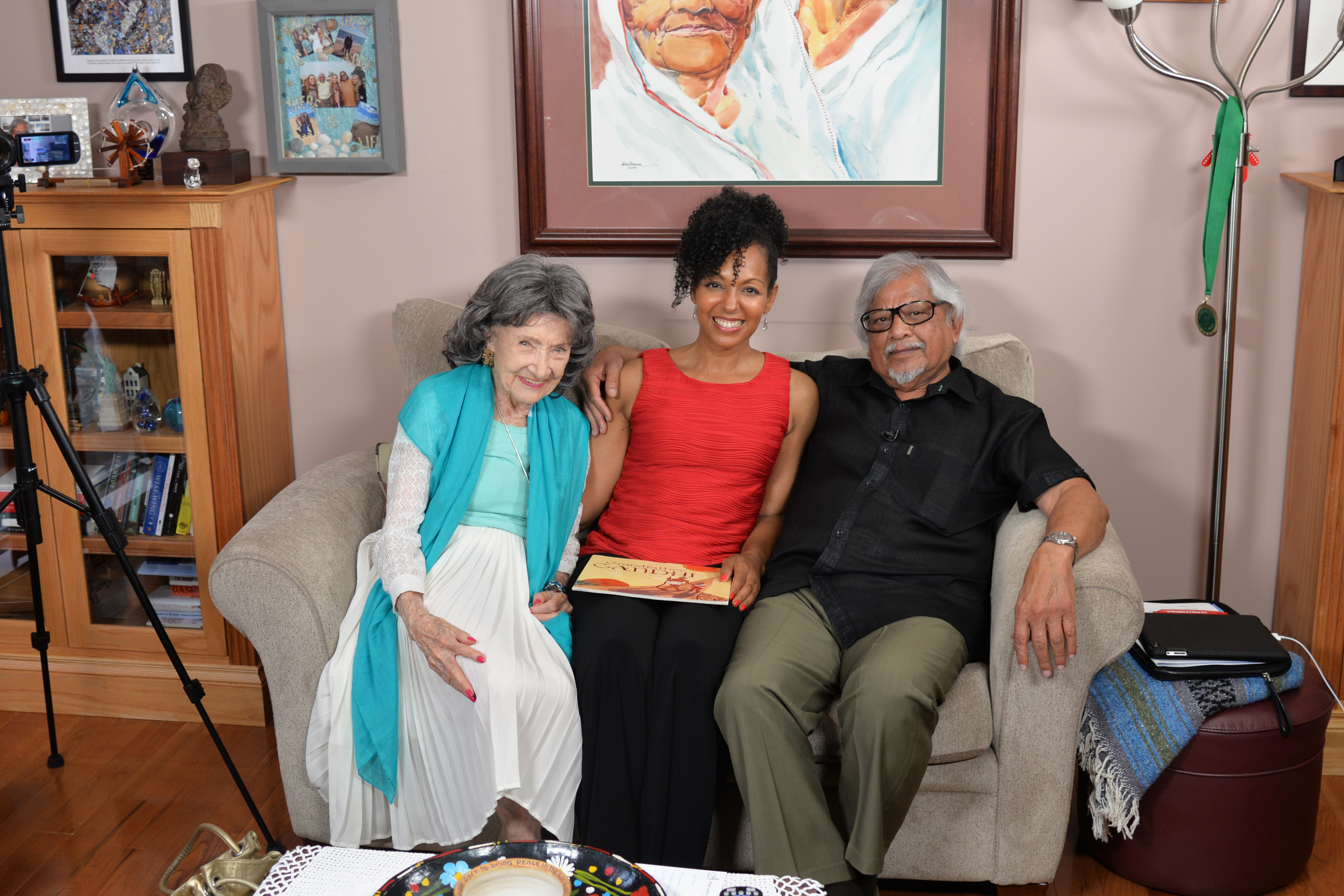 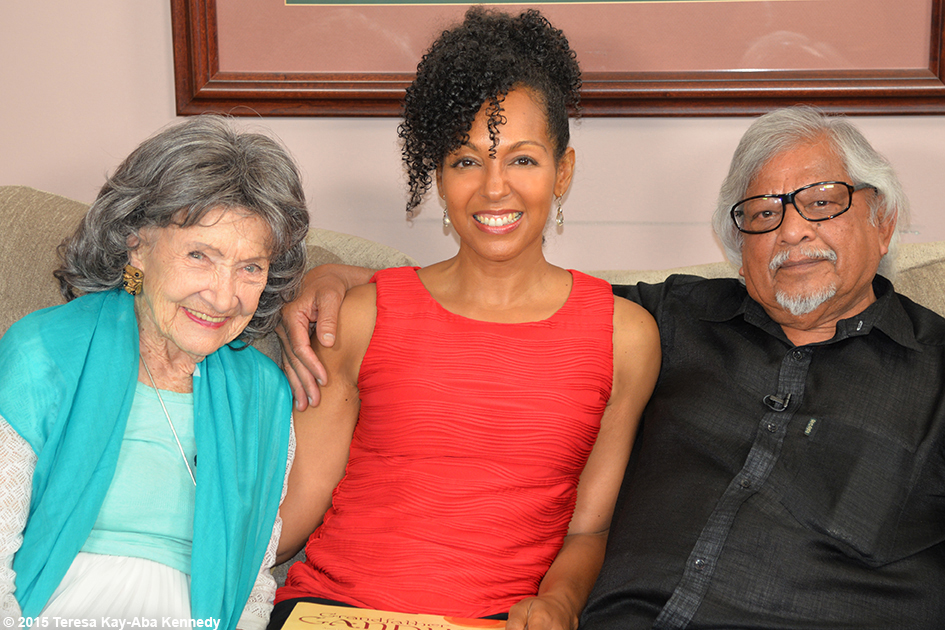 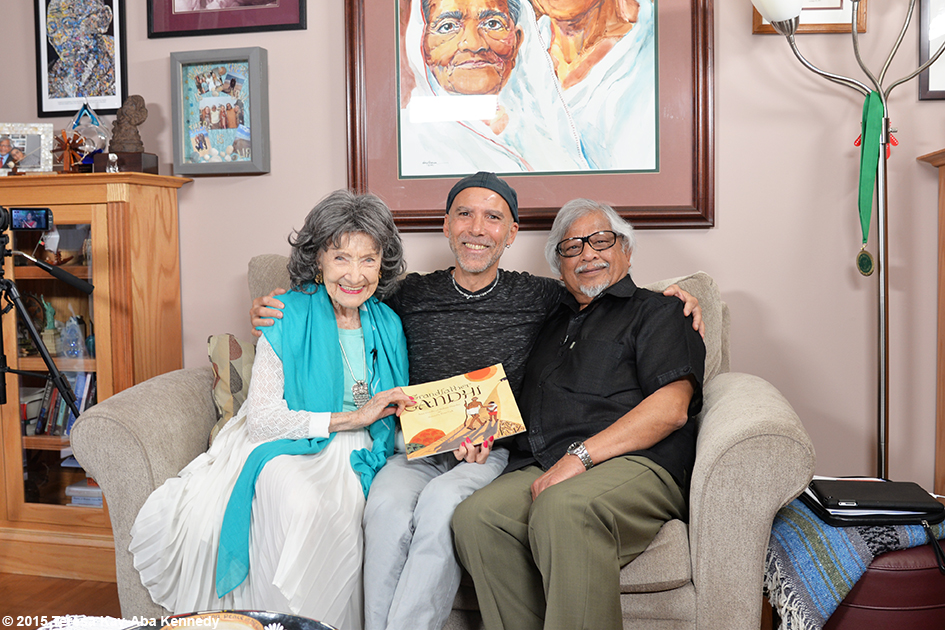 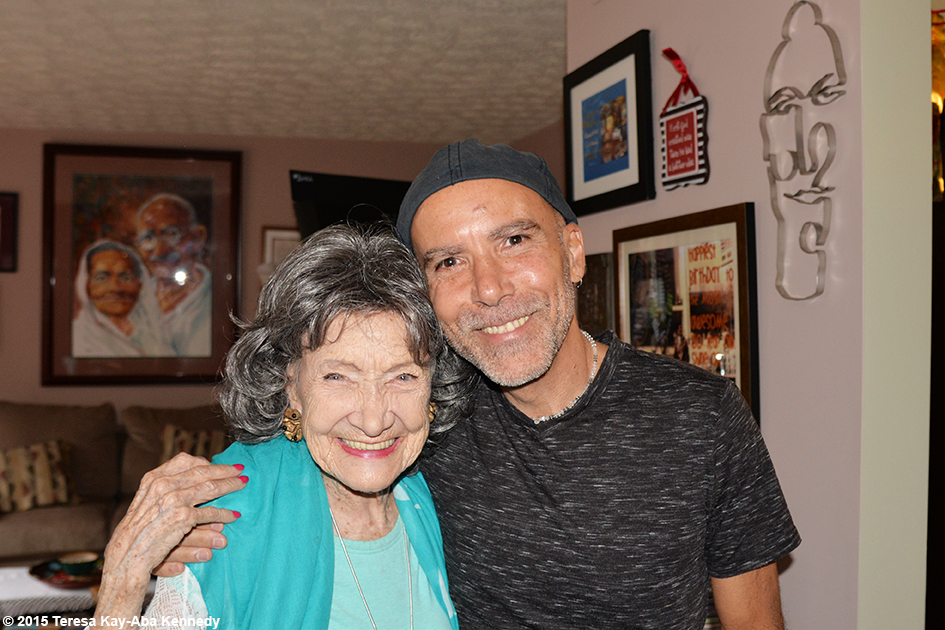 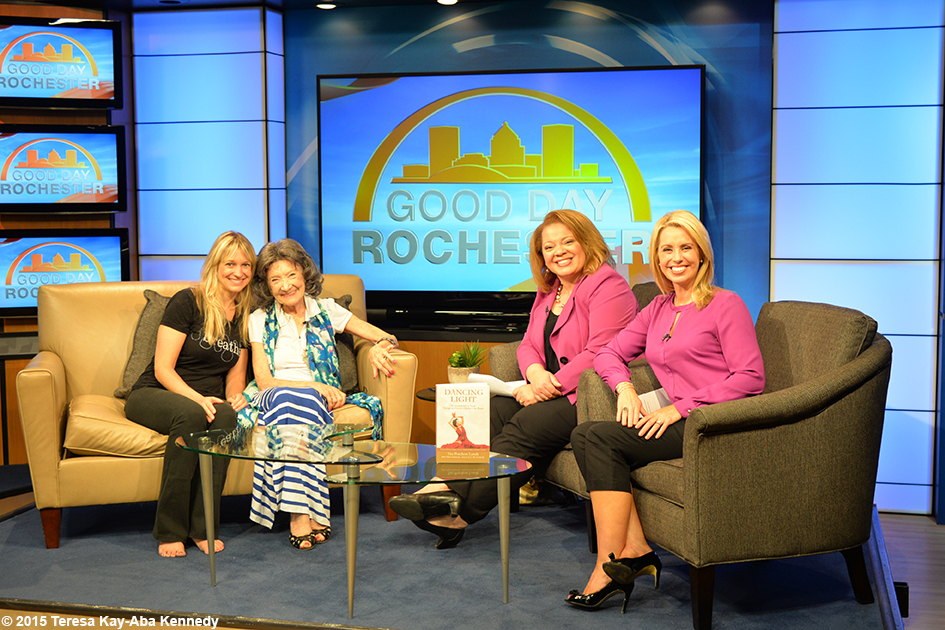 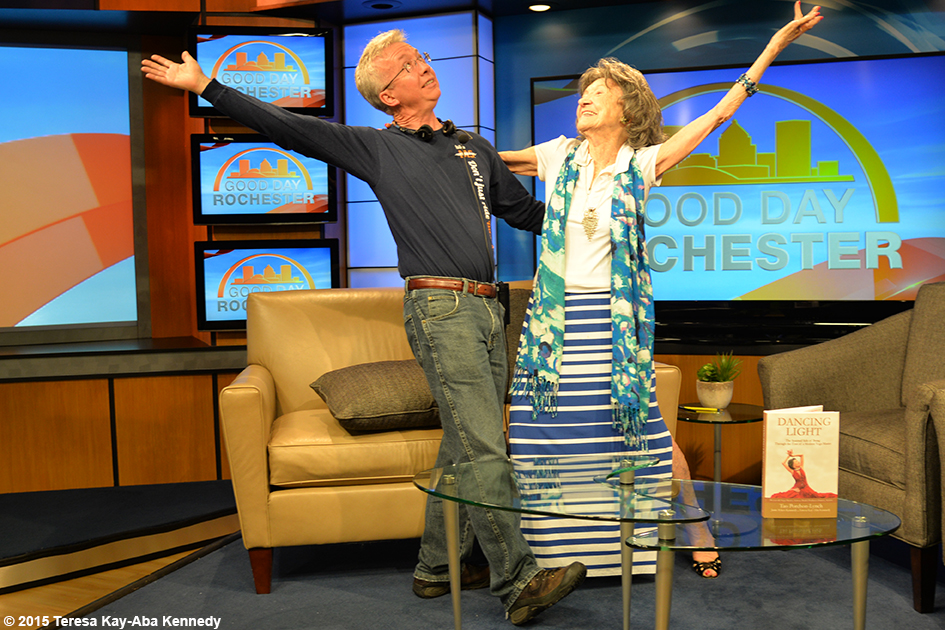 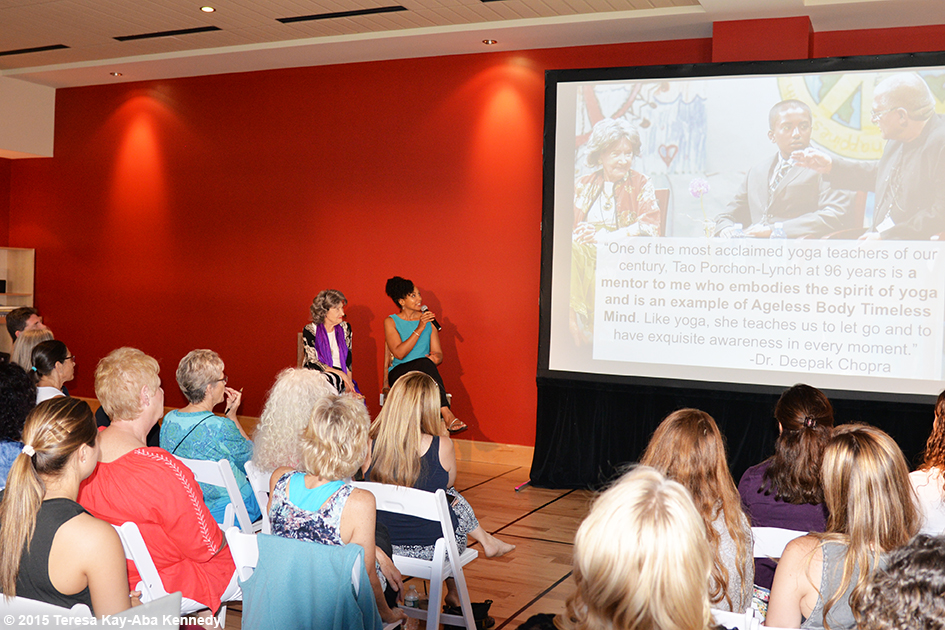 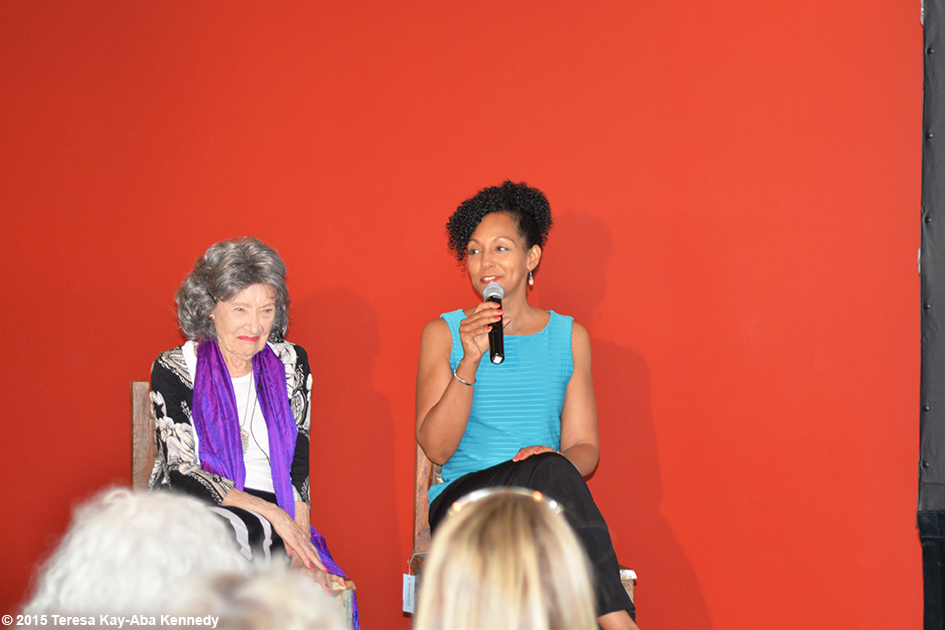 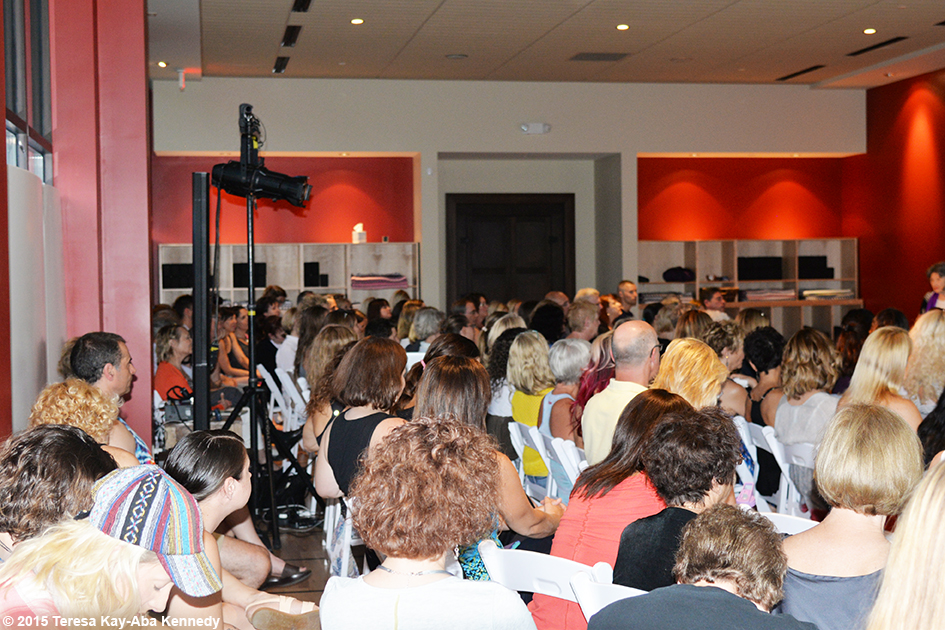 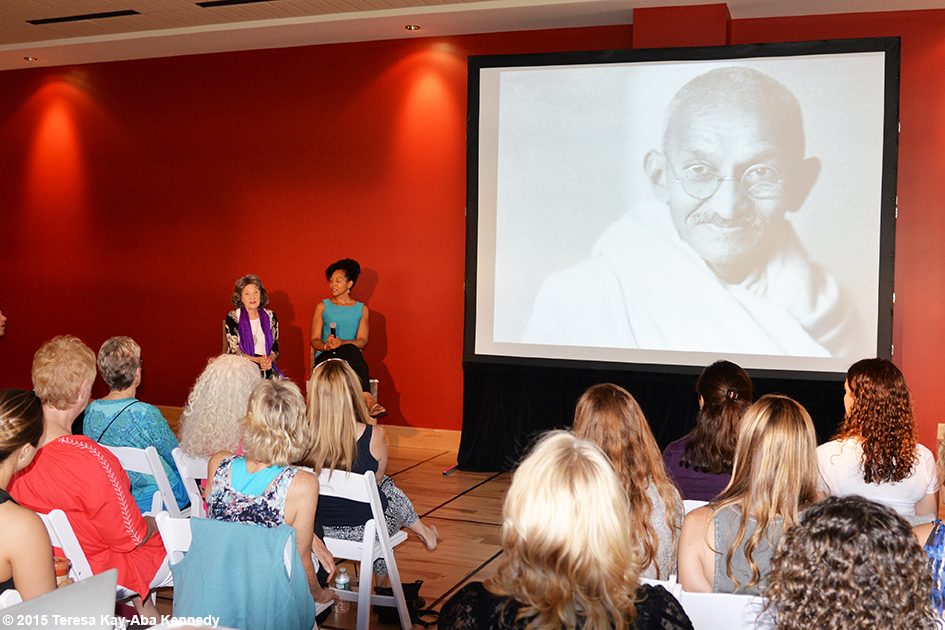 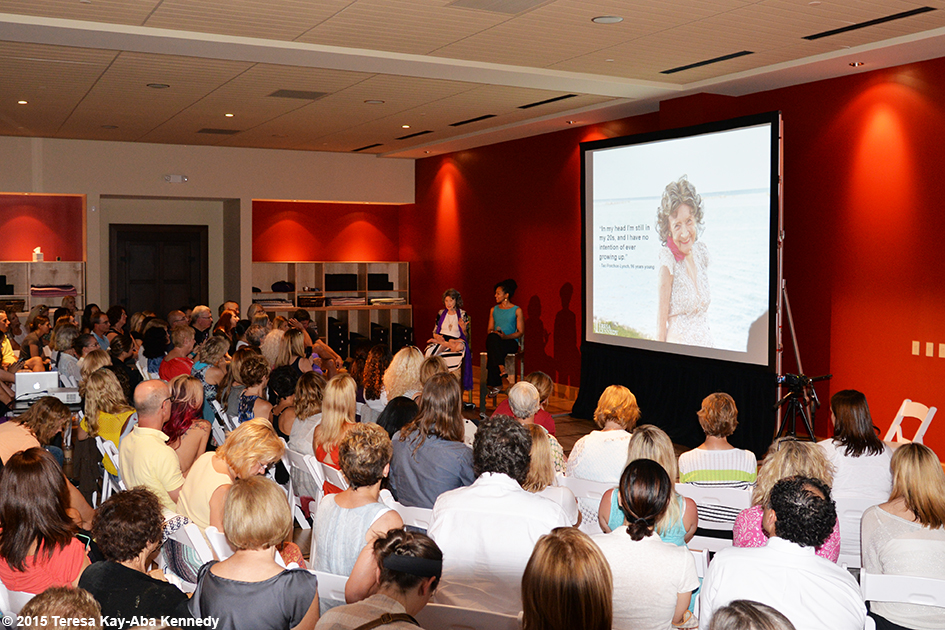 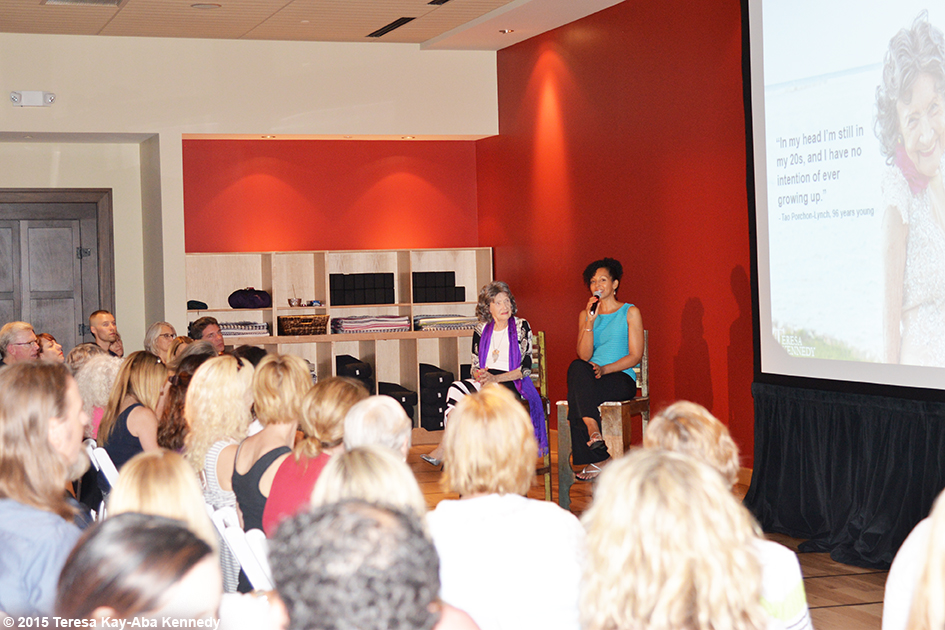 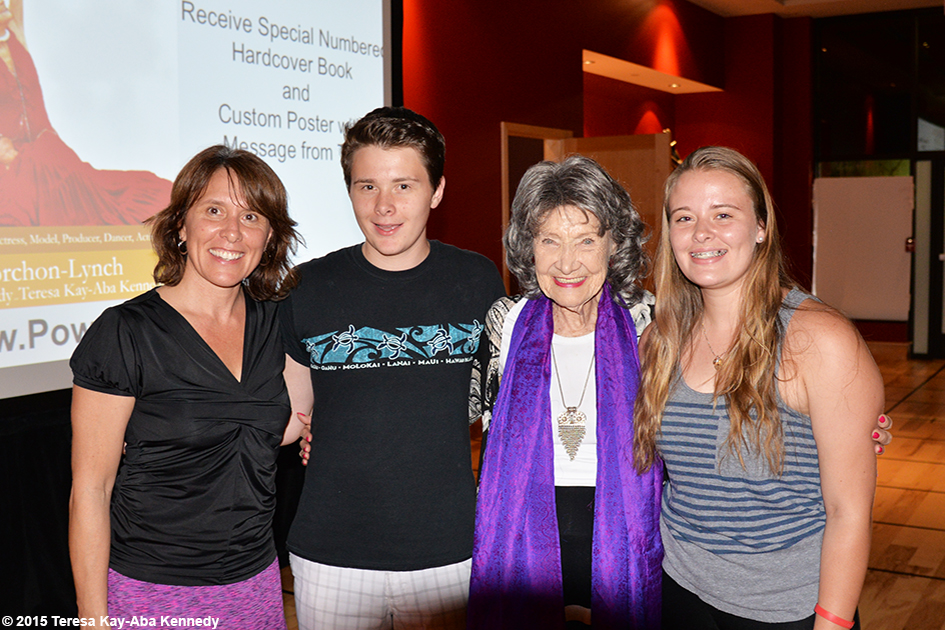 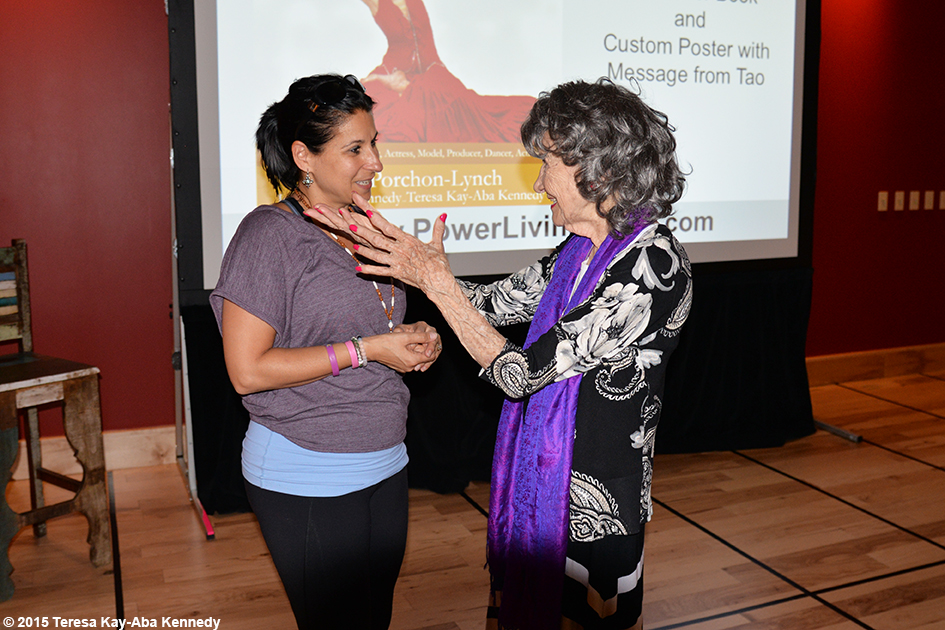 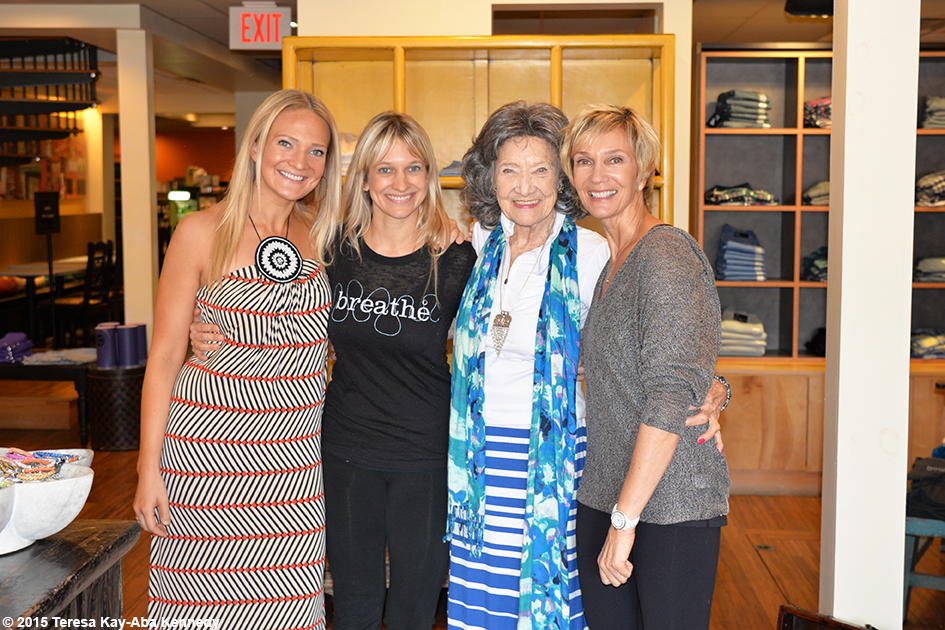 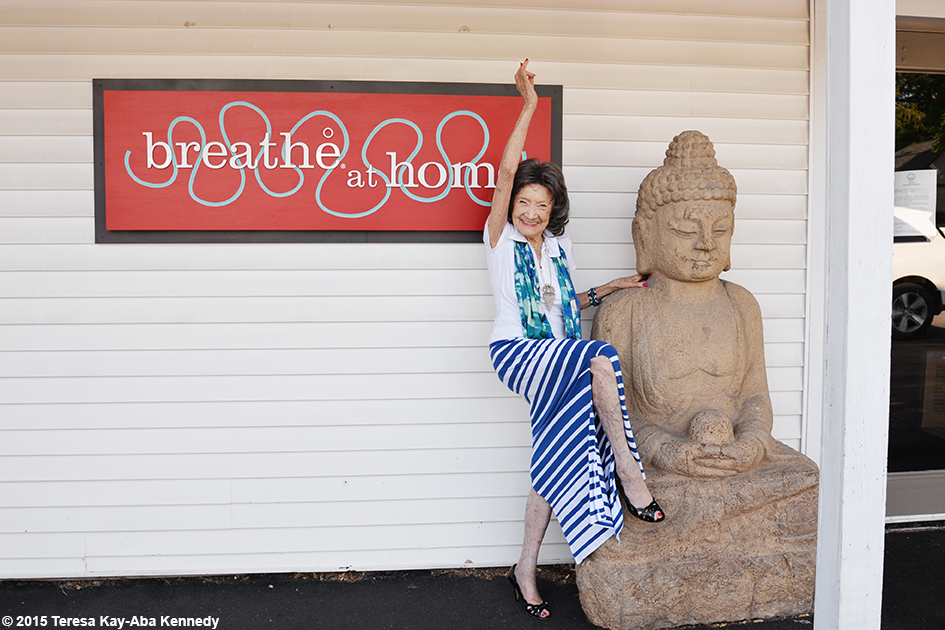 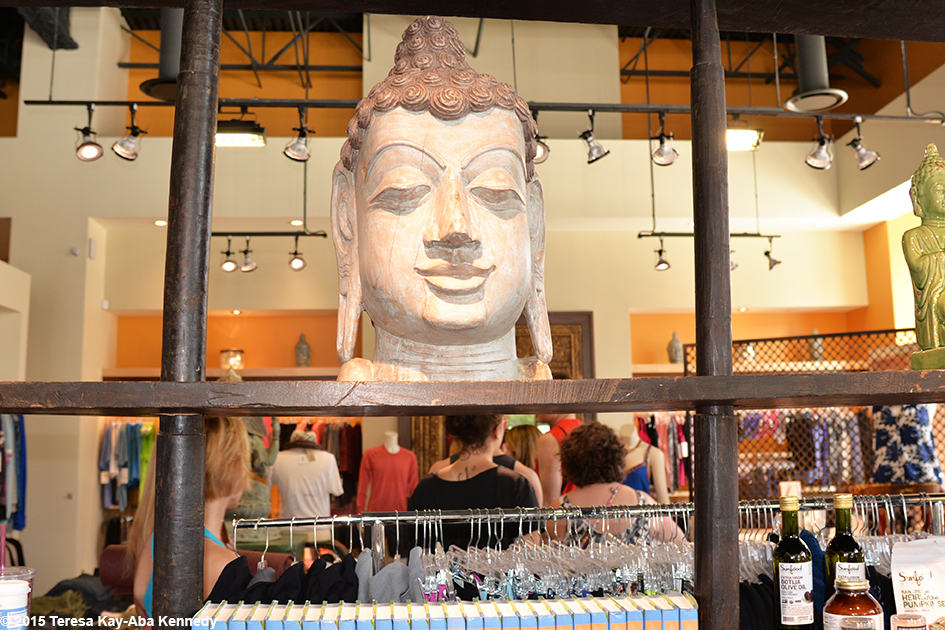 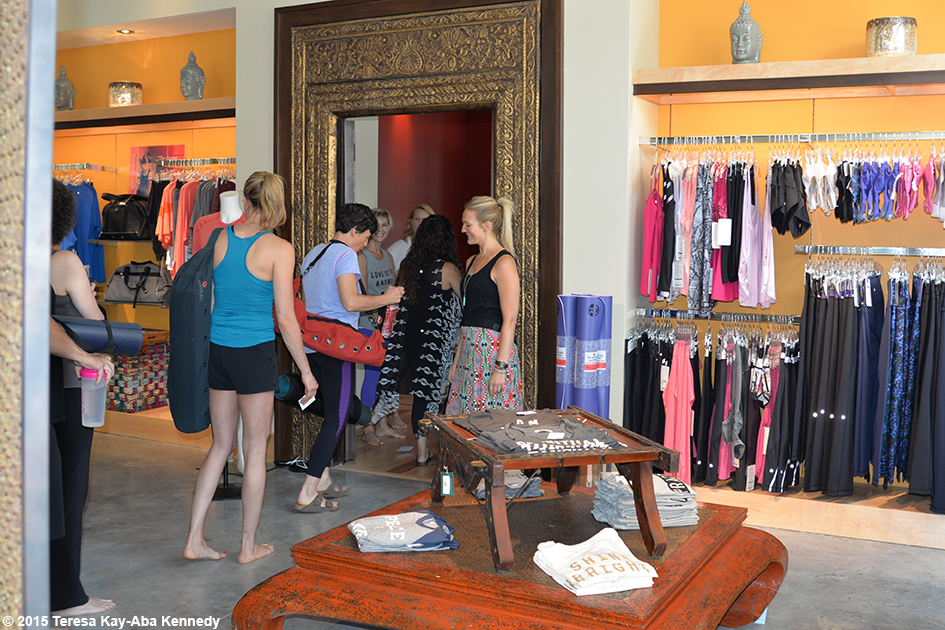 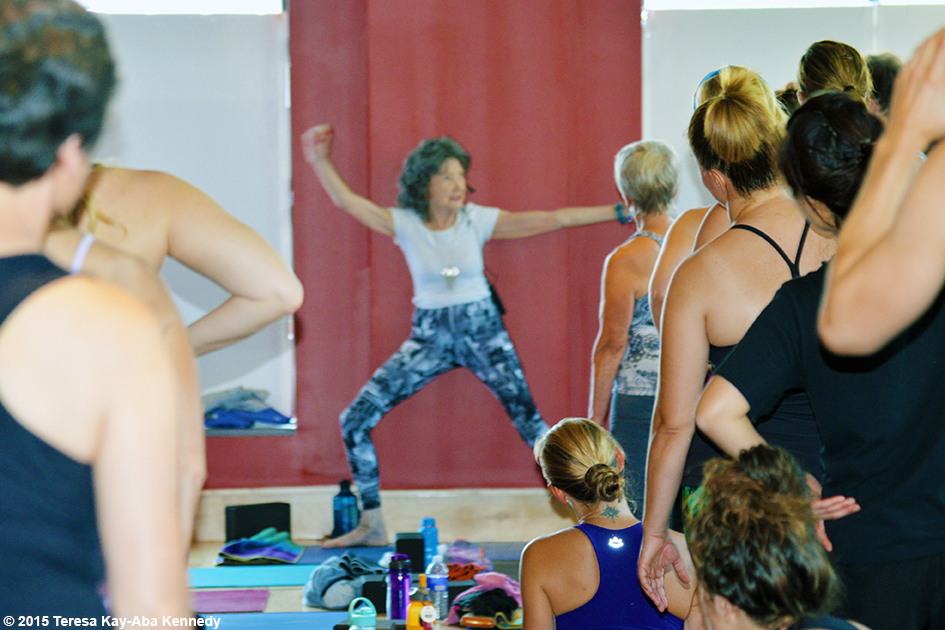 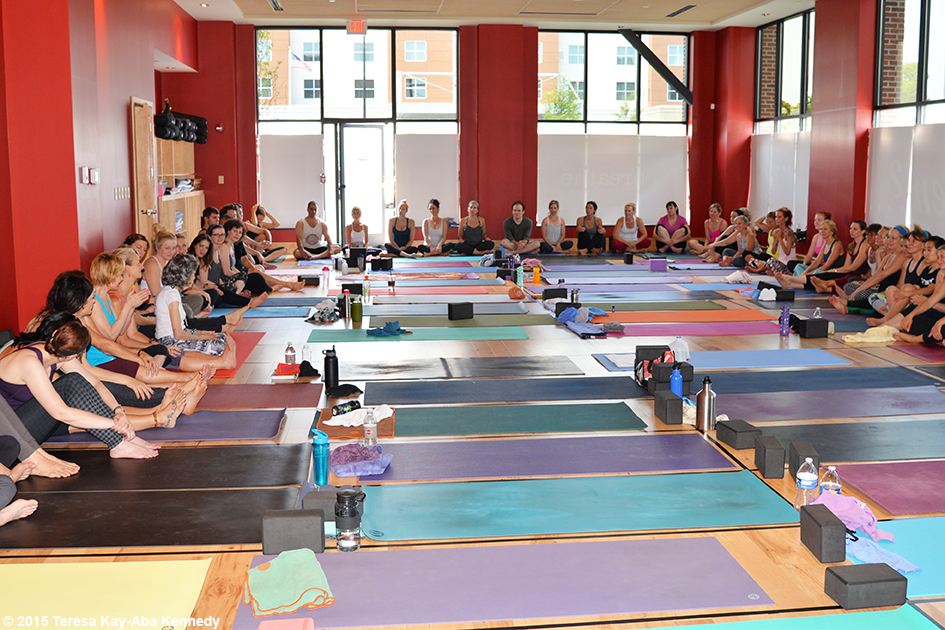 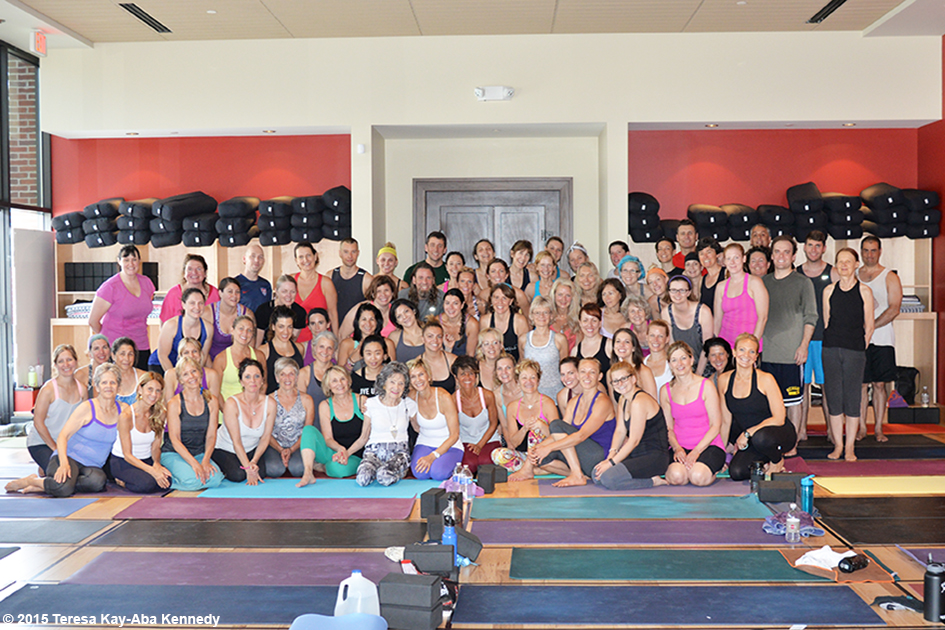 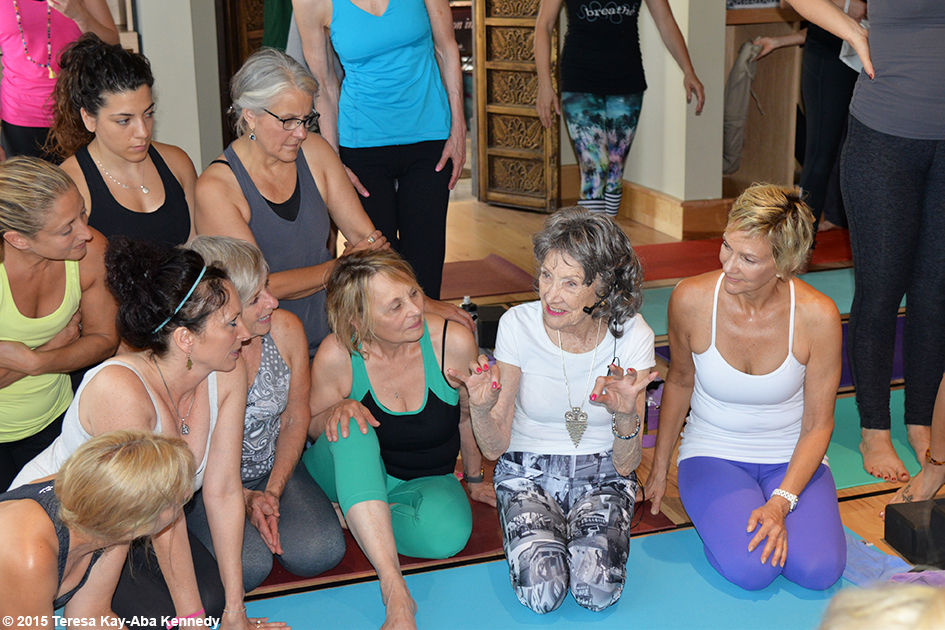