As President of Power Living Enterprises, Inc. and Power Living Media, she uses her multidisciplinary background for greatest transformational impact from inspiring women in Chile for the Estée Lauder Global Breast Cancer Campaign and teaching yoga to global leaders on The Great Wall of China to traveling across continents moderating “Conversation with a Master” events with the oldest yoga master in the world, 97-year-old Tao Porchon-Lynch.  Terri has helped thousands across the globe de-stress and craft authentic success and has served as a personal and business strategist for executives and entrepreneurs. She has her own story of transformation from almost dying of Crohn’s Disease to vibrant health using a custom anti-inflammatory food and lifestyle protocol for almost 20 years. Called “smart with a heart,” she has been featured on the cover of Yoga Journal, in Oprah’s book, Live Your Best Life!, and was selected as a World Economic Forum Young Global Leader recognizing her “professional accomplishments, commitment to society and potential for shaping the future of the world.” Her weekly Dose of Power Living goes out every Monday to thousands of loyal readers, and she operates the empowerment platform www.iampowerliving.com.

An Internet evangelist and intrapreneur, she founded VH1 Interactive and the VH1@Work radio network in the early 1990s, and created pioneering ways of integrating online and on-air with superstars such as Michael Jackson, Garth Brooks and Paul McCartney. As Vice President of Business Development & Operations for MTV Networks, she managed a 200-person team, negotiated multimillion dollar landmark deals, and planned/launched “The Suite” of six digital cable channels. At 20 years old, she was recruited to write case studies on Fortune 500 companies for Harvard Business School. Always seeking to learn, Terri has multiple certifications (coaching, yoga, fitness, holistic health counseling, lifestyle & weight management) and a world-class education–Wellesley College, Harvard Business School, Harvard Kennedy School of Government, Yale University Jackson Institute for Global Affairs and Lee Kuan Yew School of Public Policy in Singapore. Although she is American, she was born in Ghana, started school in Australia and studied design in Italy. She loves traveling the globe with a “real” camera in hand and has been on all continents except for Antarctica. DOWNLOAD BIO.

Harvard Business School-trained strategist and researcher with 25+ years experience as academic, executive and entrepreneur with thousands of coaching client-hours.

15+ years of moderating and speaking around the world from Jamaica, China and Chile to Slovenia, Montenegro and Dubai. Led hundreds of programs for a range of entities. 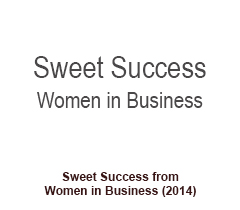 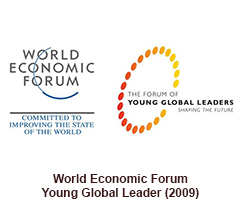 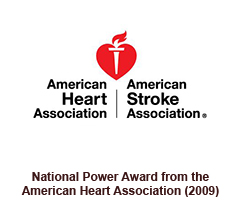 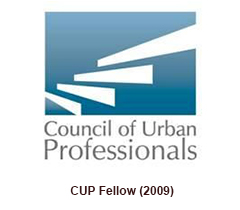 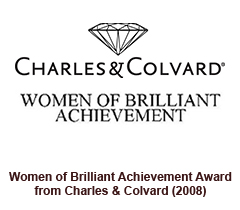 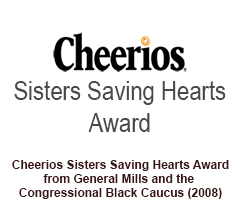 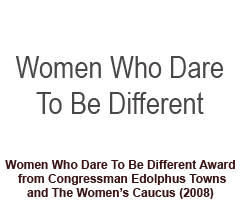 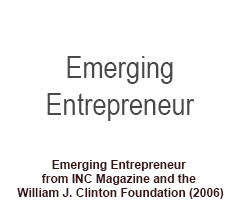 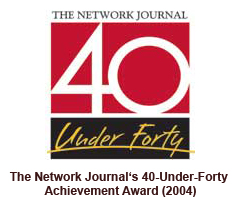 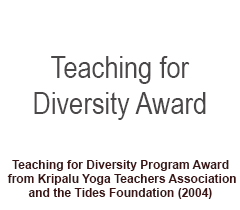 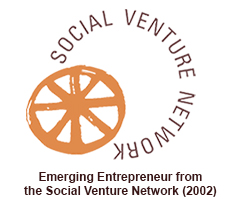 Featured in Oprah's book, Live Your Best Life! and much more! Check it out...