Global Leader in Wellness & Transformation, and Advocate for Elder Dignity

Are you ready to study yoga with a real master?

Courses go live on January 4, 2022. Register by December 31, 2021 for special pre-launch rates. Find out more via the links above and at www.IAmPowerLiving.com. 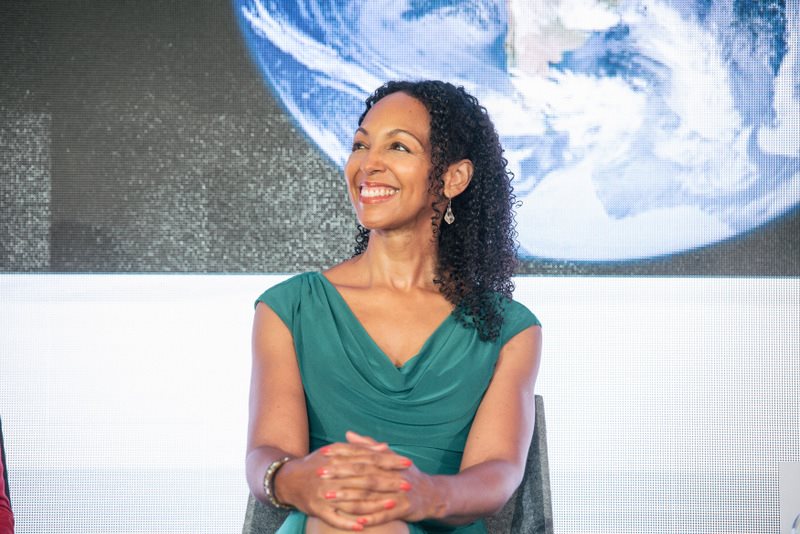 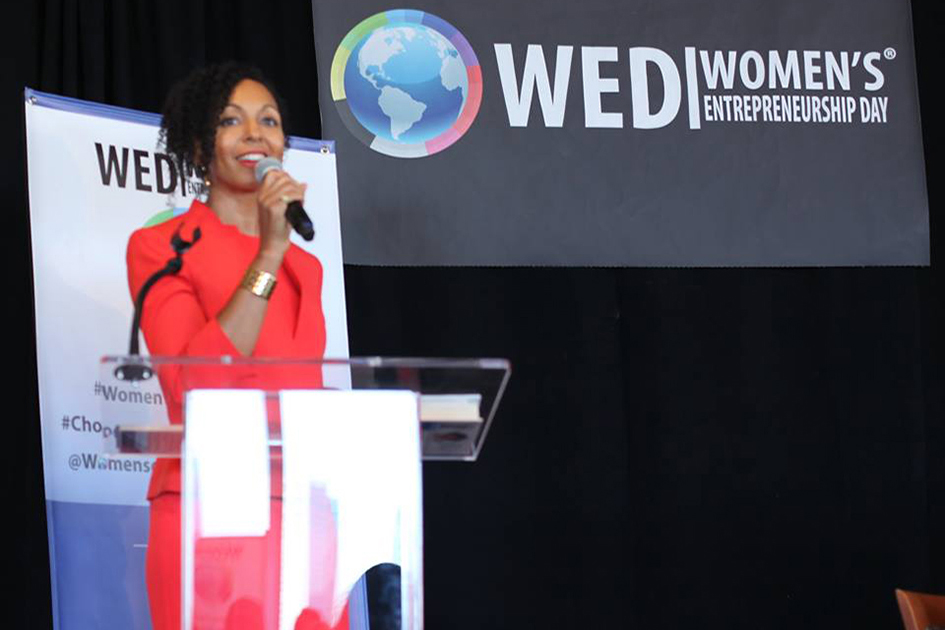 MODERATING AT THE UNITED NATIONS 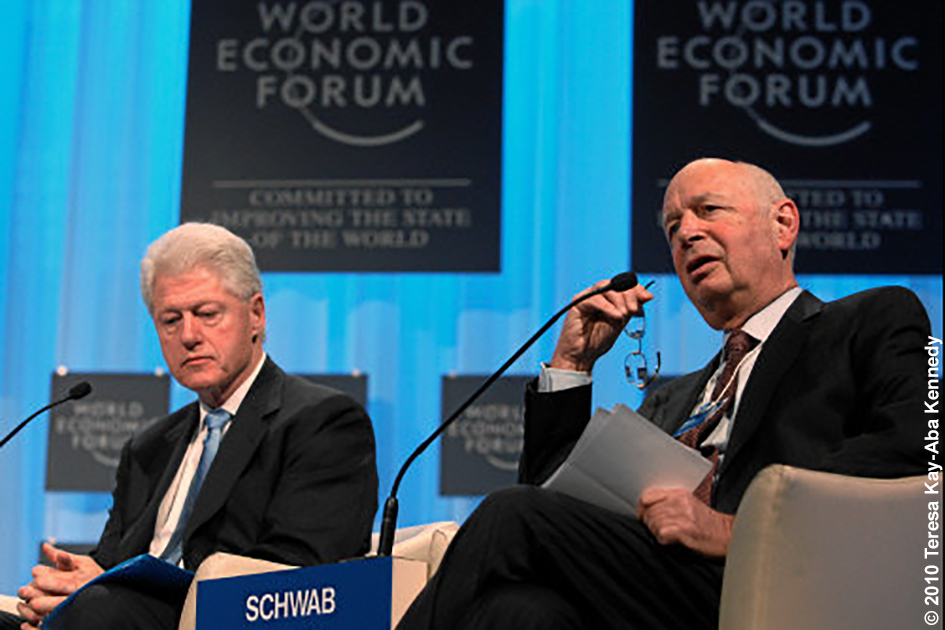 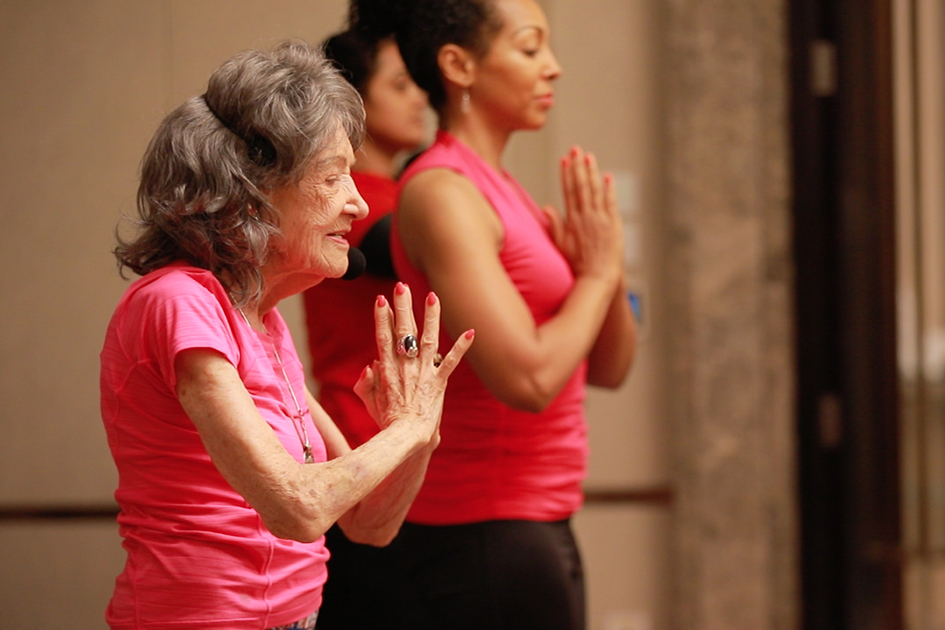 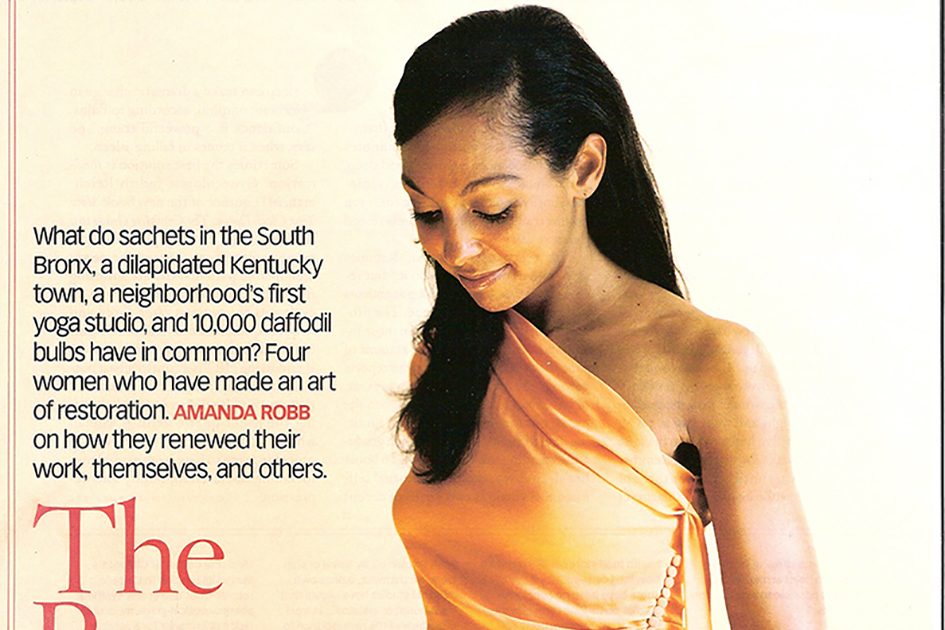 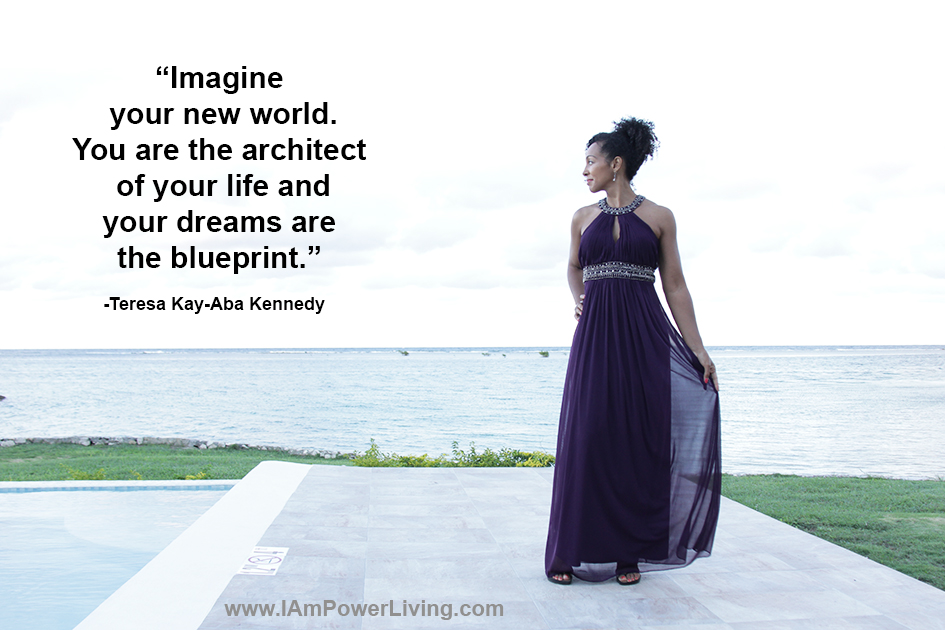 Whether it’s helping people reach their highest potential or preserve their human rights, Teresa Kay-Aba Kennedy’s work is really about FLOW: Freedom, Love, Oneness and Wisdom focusing on conscious living and leadership. She helps individuals, organizations and systems TRANSFORM. Her “superpowers” are Communication and Innovation using a multidisciplinary approach. Learn more about The Work and how Power Living and Elder Dignity relate to each other. Book Terri for a speaking event or media appearance, be inspired by the I Am Power Living blog, and explore her advocacy work with Elder Dignity. Be sure to check out additional videos on her background and playtime, and her latest social impact video, The Deception of Protection. Join her in creating a world where we can ALL live in FLOW. The power is in OUR hands! 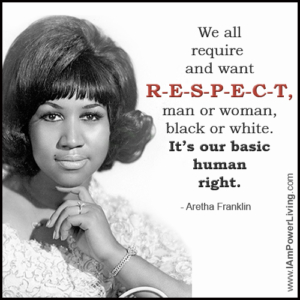 How do you command respect? In the spring of 1967, when 24-year-old Aretha Franklin recorded her version of Otis Reading’s song “Respect,” America was in turmoil. Protests against the Vietnam War were growing, as were the civil rights and women’s liberation movements. Aretha’s signature line, “R-E-S-P-E-C-T / Find out what it means to me,” was a revolutionary proclamation of strength for a woman at that time and became the anthem for anyone who felt marginalized. The daughter of the renowned Reverend C.L. Franklin and gospel singer Barbara Siggers Franklin, Aretha was exposed to notable household visitors such as Ella Fitzgerald, Duke Ellington, Mahalia Jackson, James Cleveland and Dr. Martin Luther King, Jr. She was immersed in the empowerment cries of the time, and an unapologetic fervor and

7 Ways to Love Yourself 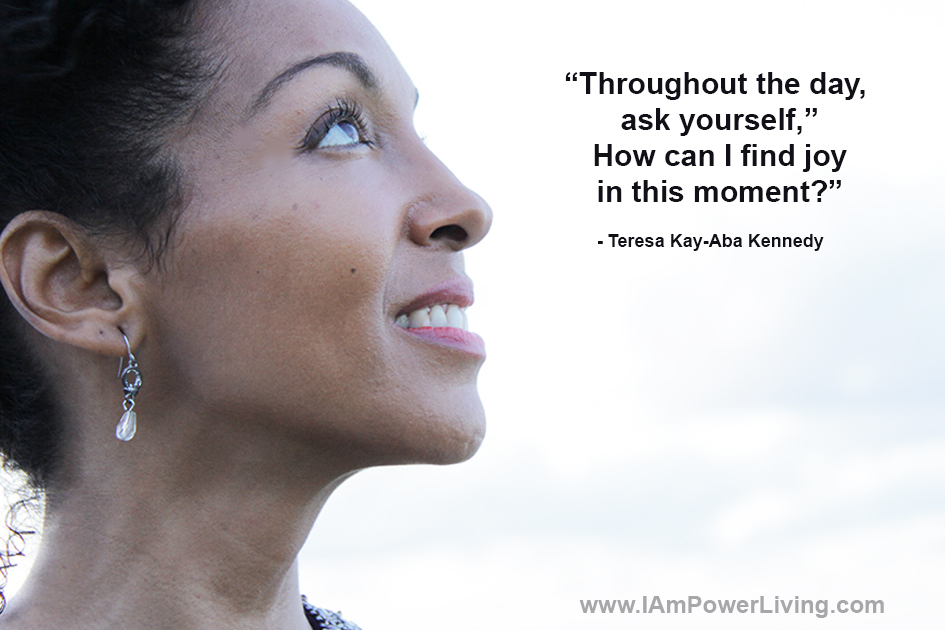 How committed are you to your own happiness? If you were dating yourself, would you be blissful or ready to break out of the relationship? Self-love is an active process of becoming aware of who…

You attract what you project. So be the vibe you want to manifest.

If you want to book a speaking event or media appearance, or discuss our individual coaching, yoga/meditation or VIP options, reach out!
Contact me today!